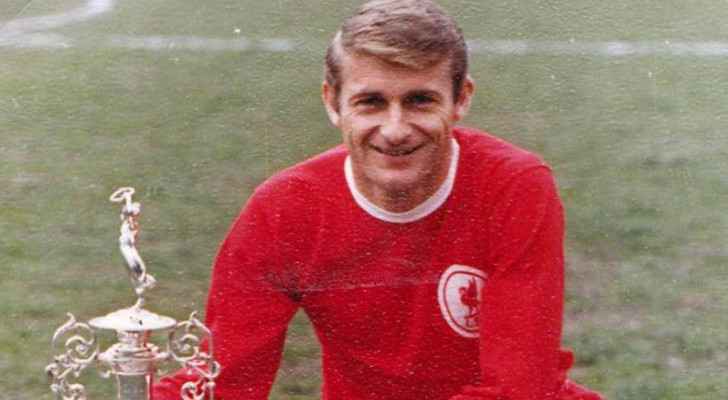 Former Liverpool and England striker Roger Hunt has died at the age of 83, Liverpool announced on their Twitter account Tuesday.

The football club wrote "We are mourning the passing of legendary former player Roger Hunt. The thoughts of everybody at Liverpool Football Club are with Roger’s family and friends at this sad and difficult time."

According to the football club, between 1958 and 1969, Hunt scored a total of 285 goals for the Reds and stands second in the club's all-time top scorers list.

"To this day, no player has scored more for Liverpool in the league than Hunt's tally of 244 goals," the football club said.