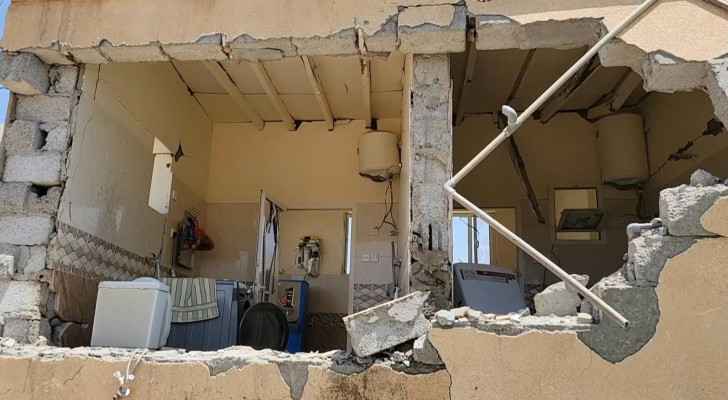 At least 50 Houthi rebels and Yemeni pro-government troops have been killed as fighting intensifies for the city of Marib, a key battleground of the seven-year conflict, military sources said on Sunday.

Hundreds of fighters have died this month alone after the Iran-backed rebels renewed their campaign for Marib, the government's last stronghold in the oil-rich north.

"In the past 48 hours, 43 Houthi fighters were killed, mostly in coalition airstrikes'' west of Marib, a military source told AFP, while another source said at least seven loyalists died in fighting. The rebels rarely announce their casualties.

About 400 people have been reported dead in clashes in September for the northern city, following a lull in fighting in the region.

The Houthis initially escalated their efforts to seize Marib in February, hoping to gain control of the strategically vital city and the region's oil resources.

Marib, about 120 kilometers east of the rebel-held capital Sanaa, sits at a crossroads between the southern and northern regions and is key to controlling Yemen's north.

The war between the Saudi-led military coalition, which backs the government, and the Houthis has killed tens of thousands and forced millions from their homes.

About 80 percent of Yemen's 30 million people are dependent on aid, in what the United Nations calls the world's worst humanitarian crisis.

Yemen's conflict flared in 2014 when the Houthis seized the capital Sanaa, prompting Saudi-led intervention to prop up the internationally recognised government the following year.

This month marks seven years since the rebels took control of Sanaa, with some analysts saying the
balance has tilted in favour of the insurgents against the coalition.

While the UN and Washington are pushing for an end to the war, the Houthis have demanded the reopening of Sanaa airport, closed under a Saudi blockade since 2016, before any ceasefire or negotiations.

The last talks took place in Sweden in 2018, when the opposing sides agreed to a mass prisoner swap and to spare the city of Hodeida, where the port serves as the country's lifeline.