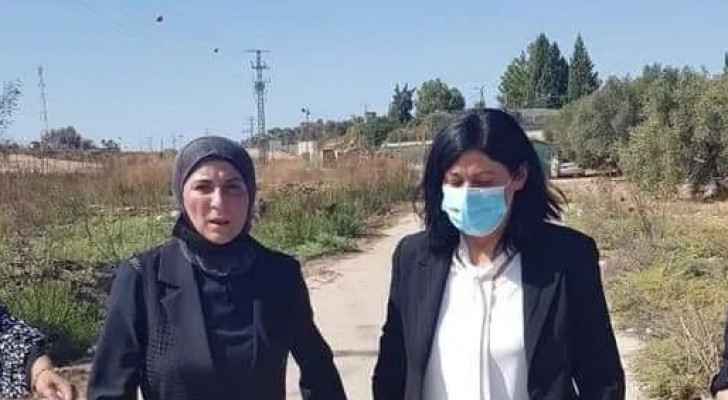 Sunday, the Israeli Occupation authorities released Khaleda Jarrar, a member of the Political Bureau of the Popular Front for the Liberation of Palestine.

The release took place at the Salem military checkpoint, north of Jenin.

Upon her arrival in Ramallah, Jarrar went to the city cemetery to pray at the tomb of her daughter Suha, who passed away in July, while her father passed without her saying goodbye to him during her previous arrest in 2017.

The Israeli occupation had refused to release Jarrar on July 12, to participate in the funeral of her young daughter, Suha Jarrar, and deprived her of bidding her farewell.

Jarrar was arrested on Oct. 31, 2019, from her home in the city of Al Bireh, and was sentenced to two years in prison. 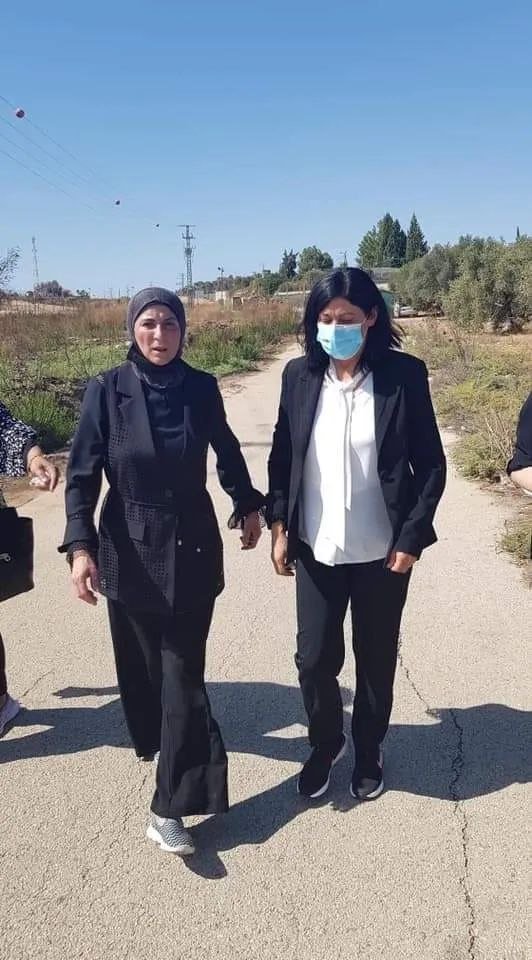 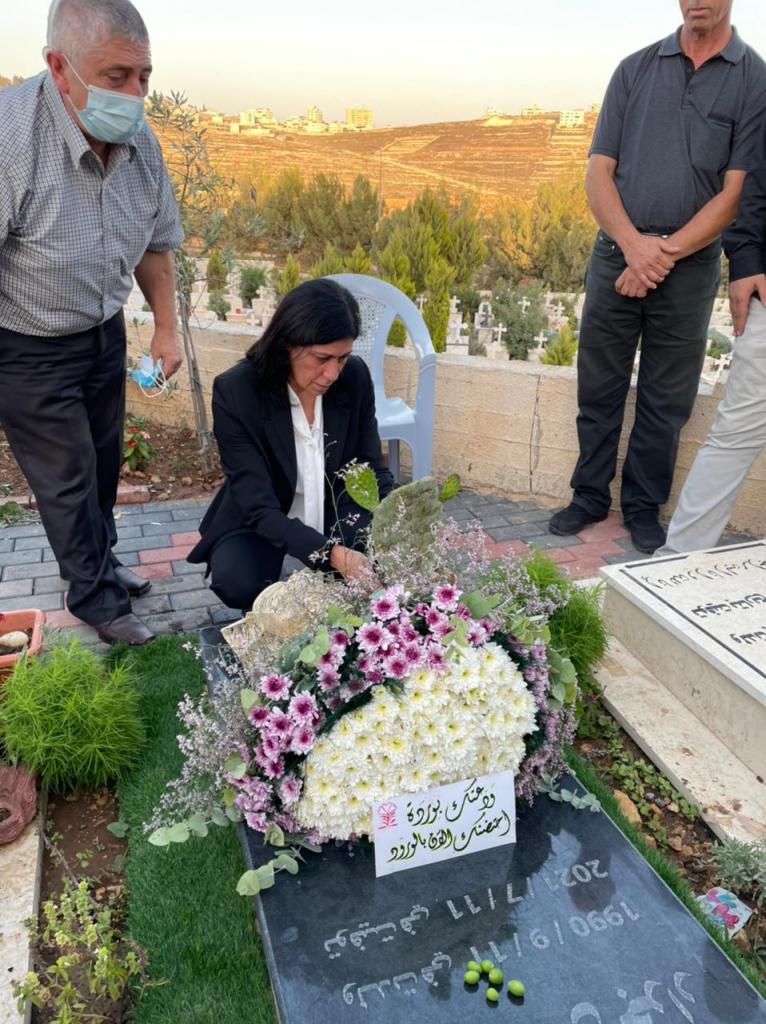