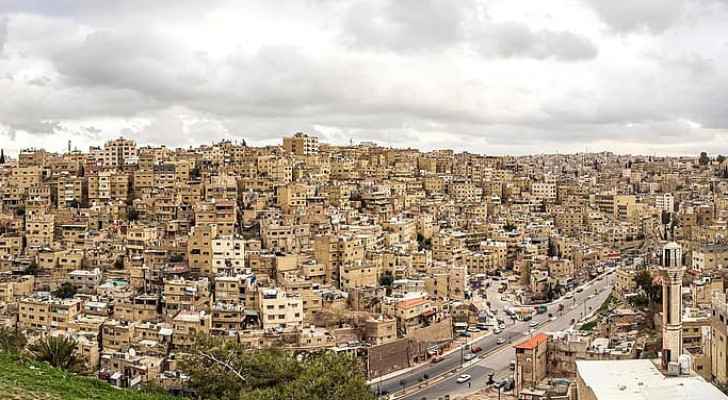 The minister revealed that a total of 112,079 foreign laborers came forward and remedied their status between July 4, 2021 and Sept. 2, 2021, the period set by the government for illegal workers to correct their status.

The minister made the remarks during a Cabinet meeting on Sunday. On June 23, the government set a three-month moratorium for expats and employers to remedy their employment status.

In today's meeting, the Cabinet approved the 2022 stamp issuance plan, which will feature 9 themes related to wildflowers in Jordan, the Royal Tank Museum, adventure tourism in Jordan, the Queen Alia International Airport, "Salt; the city of tolerance and urban hospitality," Thamudic inscriptions in Jordan, the Dead Sea, migratory birds and cultural diversity in Jordan. Additionally, a special stamp will be dedicated for Madaba, which has been named the Arab Capital of Tourism earlier this month.

The Cabinet also approved a 2021-2024 executive program for Jordanian-Egyptian cooperation on higher education. The program comes within the framework of strengthening cooperation in the cultural, scientific and technical fields, exchanging visits between faculty members and workers in universities and institutes in both countries, in addition to offering scholarships.

Another executive program (2021-2026) between Jordan and Armenia on cooperation in the field of education and science was approved. Under the program, the two countries will establish and develop direct links between universities and scientific and research organizations in the two countries, in addition to offering scholarships for bachelor's and master's degrees in many disciplines.