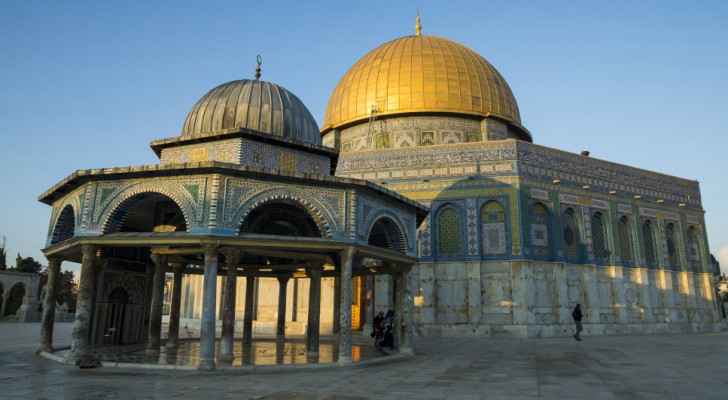 Sunday, the Lower House of Parliament's Palestine Committee condemned the serious violations and provocations perpetrated by settlers in Al Aqsa Mosque and the arrest of Muslim endowment employees by the police in the Israeli Occupation.

Chairman of the Committee, MP Muhammad Dhahrawi, said in a press statement that the storming of the holy compound by Jewish extremist settlers under the protection of Israeli Occupation police aims to inflame the passions of all Muslims, and push the region and the whole world towards more violence and extremism.

He added that Israeli Occupation does not respect or abide by any international conventions, warning of the continued violations against the Al Aqsa Mosque.

“These are malicious attempts by the Israeli Occupation that will not affect Jordan's historical position towards Jerusalem and its holy sites,” the lawmaker said.

Meanwhile, the committee said that the killing of five Palestinians by Israeli Occupation Forces in Jerusalem and Jenin on Sunday is a “heinous crime,” calling for “unifying all Palestinian political ranks to confront the ambitions of the occupying state, and to thwart all conspiracies aimed at confiscating the Palestinian right.”