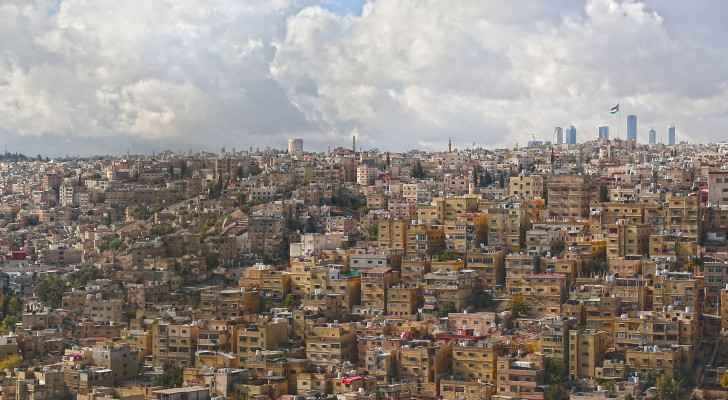 The Minister of Tourism and Antiquities, Nayef Al Fayez, told Roya’s Helwa Ya Donya Friday that the tourism situation in Jordan in general is difficult, noting at the same time that tourism during the summer was “excellent” although not similar to that of 2019.

He added that for more than a year and a half, Jordan has faced many difficulties, as a result of the coronavirus pandemic.

The Minister stated that low costs and transit airlines work well as marketing tools, as this would increase tourism in the upcoming period.

Fayez also said that a recommendation will be made to increase the number of people dining together in restaurants from the existing rule of only six people.

He pointed out that the Jerash Festival was postponed for reasons related to vaccinations and the failure to achieve the allocated percentage of vaccines.

He also noted that only those who are vaccinated or have provided a negative PCR test can enter the festival, in addition to having a green screen on the SanadJo application.

Earlier, Fayez said that the tourism situation in Jordan is still precarious, but is moving in the right direction as there has been a noticeable increase in the amount of tourists.

While Jordan is still in a difficult stage, as it is still suffering compared to 2019, Fayez says he hopes to reach a full recovery gradually.

He indicated that the Council of Ministers was satisfied with the program presented by the Ministry of Tourism, and approved the measures taken to make tourism income a priority for the government's work.