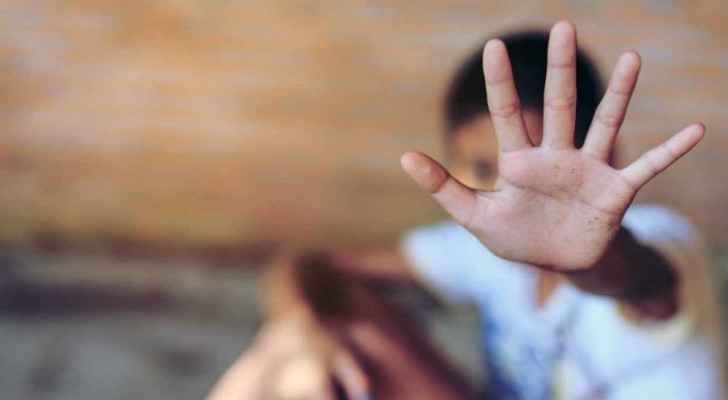 Saturday, the hashtag "#Save_The_Child_Mohammed" topped the list of trending hashtags on Twitter in Jordan and all over the Arab world.

This came after social media users circulated a video showing an Iraqi father brutally torturing his son. In the video, it was heard the child, Mohammed, begging his father to kill him in order to end the pain he was suffering from.

The video also showed the child being beaten and tortured by his father while he was tied up with chains against a wall. The child’s face in the video is covered with blood.

The child begged his father to stop beating him, however, despite that, the father continued torturing his own child.

"Kill me father... Let me die,” the child was heard saying in the video.

Following the incident, the Iraqi Prime Minister, Mustafa al-Kadhemi, directed the authorities to arrest the father and take the necessary legal actions against him.

Additionally, he instructed the competent authorities to take care of the child and ensure his safety.

A social media user commented on the incident saying "The kid is literally begging his own father to die what the hell is wrong with this world!!!! The idea that its his own father whos taking the video is unbelievably inhuman."

A user said "I have no words.. I couldn’t watch the video and yet I’m still crying. I don’t think any type of torture in this world would be enough for this sadistic creature. It baffles me how anti-domestic violence laws aren’t enforced everywhere!" 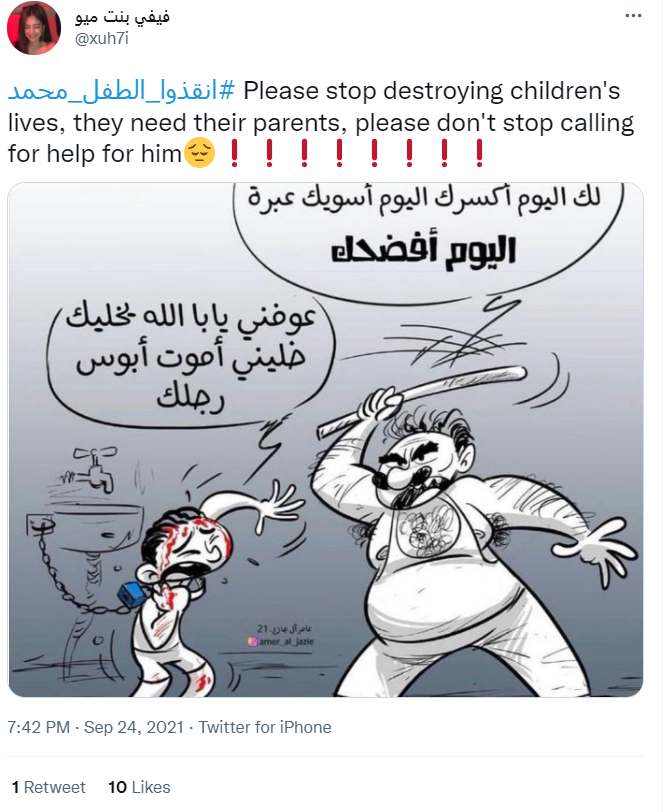 “He doesn't deserve this, please help him,” another social media user said.