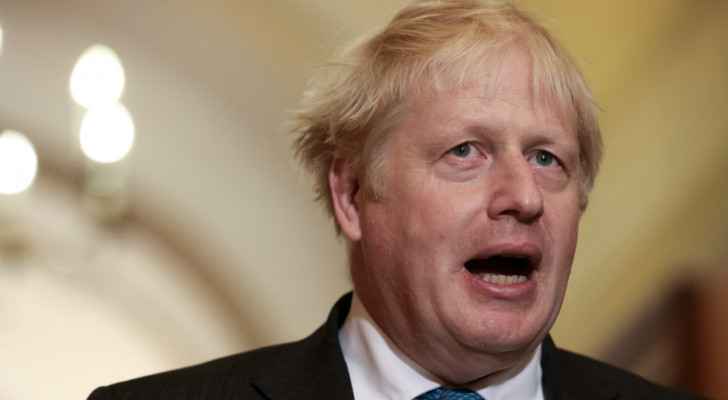 Boris Johnson, British PM, told the media he thinks France should move on from being angry about its exclusion from the AUKUS plan.

“I just think it's time for some of our dearest friends around the world to, you know, ‘prenez un grip’ (get a grip) about all this, and ‘donnez-moi un break’ (give me a break). Because this is fundamentally a great step forward for global security,” he told reporters in Washington, DC.

He said that the partnership is not exclusive and is not trying to “shoulder anybody out, it is not adversarial towards China, for instance.”

This statement comes after the alliance between Australia, the United States and Britain was seen by some as a move to counter China's rising might.

It is just “three very like-minded allies standing shoulder to shoulder, creating a new partnership for the sharing of technology,” Johnson added.

Officials in the three countries reassured France it remains a vital ally in an attempt to ease France’s indignation.

According to statements from Emmanuel Macron’s office, the French president expects “concrete measures” from Washington in order to restore lost trust.

Last week, France pulled its ambassadors from the US and Australia, but no such steps were taken in the UK because France views the UK in this deal as a “junior partner” and a ‘subordinate to Washington on foreign policy issues post-Brexit,’ according to AlJazeera.

Tuesday, Germany joined France in reprimanding the US for secretly negotiating this pact, while the EU’s top official called the behaviour unacceptable.