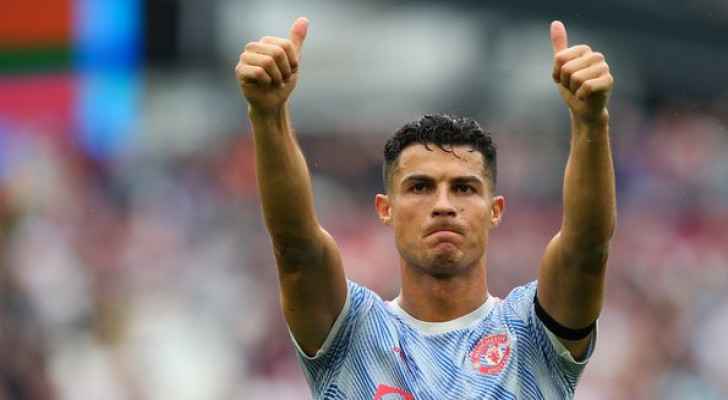 According to Forbes, Ronaldo topped the list of the world’s highest-paid football players with a total income of $125 million following his return to Manchester United.

According to Forbes, Messi is followed by colleagues Neymar and Kylian Mbappé.

The Egyptian Liverpool star, Mohamed Salah, came in fifth, with a total income of $41 million.

Ronaldo Man United partnership a dream, but nothing lasts: ....