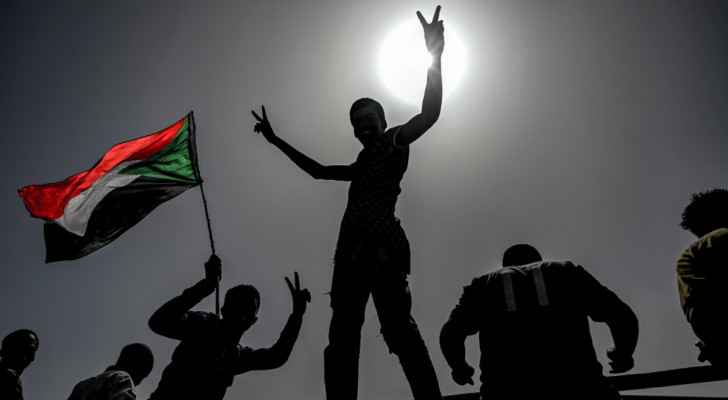 The Sudanese government said Tuesday that military officers and civilians linked to the ousted regime of longtime president Omar al-Bashir had attempted a coup but were swiftly brought under control.

Authorities "have arrested leaders of the failed plot, which involved military officers and civilians belonging to the defunct regime," he added.

Earlier Tuesday, the official Sudanese news agency SUNA released a statement on Twitter saying "all participants involved in the coup attempt have been arrested and investigations have begun."

“There has been a failed coup attempt, the people should confront it,” state media reported.

A governmental source told AFP that the perpetrators tried to take control over the headquarters of the state media, but they “failed.”

Anadolu Agency, quoting a Sudanese military source, reported that "40 officers were arrested for their involvement in the failed coup attempt."