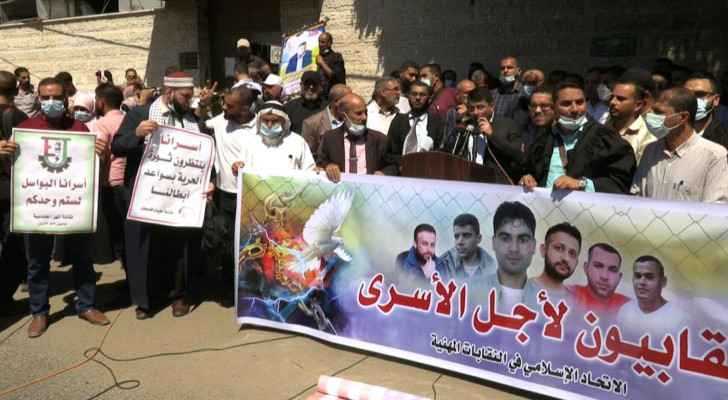 "We were not expecting [prisoners to be arrested[ because they arrived to the east of Jenin, and you know that Jenin is the camp of the heroes and the revolution. Most of them carry weapons, so we hoped that the people of Jenin would protect the heroes," a Gazan resident told AFP.

"It was a shock for us, because they arrived in Palestinian lands and with the protection of people, they were supposed to hide them. These prisoners were living in the prisons of the occupation," another resident said.

Earlier Sunday, the IOF announced the arrest of the last two Palestinian escapees who managed to escape from Gilboa prison- Ayham Kamamji and Monadel Nafe’at. This came after the IOF stormed the city of Jenin.