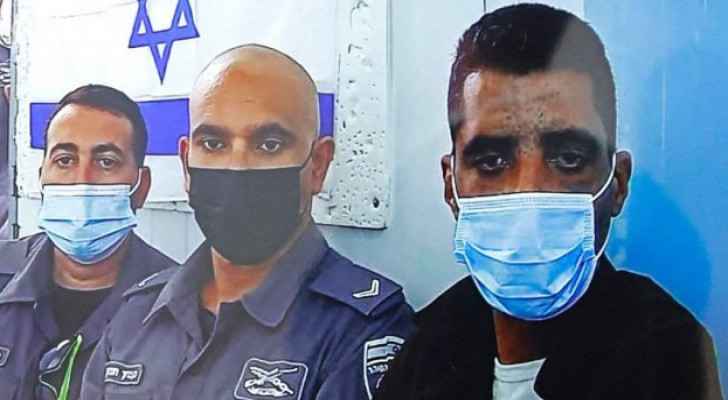 Sunday, an Israeli Occupation court extended the detention period for the two prisoners, Zakaria Al-Zubeidi and Yaqoub Qadri, for another 10 days.

This came under the pretext of completing the investigation with them.

Notably, the same court is also considering to extend the detention period for the other two prisoners, Muhammad Ardah and Mahmoud Ardah.

The court’s session was held through the Zoom application, without the presence of the four prisoners.

The Prisoners and Ex-Prisoners Affairs Authority had submitted a request to the court demanding to allow the prisoners to attend the session, but the court decided to hold it without their presence.

The Israeli Occupation Forces (IOF) announced Sunday at dawn the arrest of the last two Palestinian escapees who managed to escape from Gilboa prison- Ayham Kamamji and Monadel Nafe’at. This came after the IOF stormed the city of Jenin.