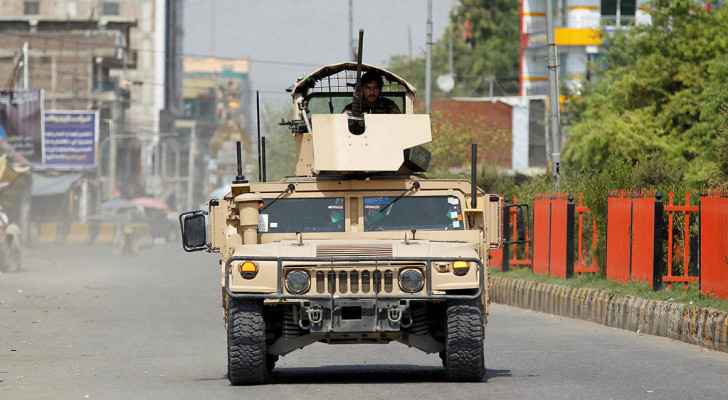 Saturday, deaths and injuries were reported after bombs targeted police in Jalalabad city, southeast of Afghanistan, in addition to an explosion in Kabul, according to AlJazeera.

The bombings were reported to have targeted the police and the headquarters of Taliban’s government.

Three people were killed in the bombing and at least 21 were left wounded.

Russia, China, Pakistan and Iran called, in a joint statement, for reconciliation and the formation of an inclusive government in Afghanistan.

This comes three weeks following a bloody bombing at Kabul airport, which was claimed by Daesh, in which 170 people were killed including 13 American soldiers.

Following what happened, the Taliban government has called on all employees to resume work and deployed police officers to Kabul airport.

Iran, Russia, China and Pakistan issued a joint statement in which they stressed the need to enhance peace and security in Afghanistan, and to respect its sovereignty and territorial integrity.

The statement expressed the concerns of Afghanistan's neighboring countries about the dangers of refugee flow in light of the fragile humanitarian, social and economic situation.

The statement also stressed the need to confront threats such as the spread of terrorism and drugs to ensure regional stability.