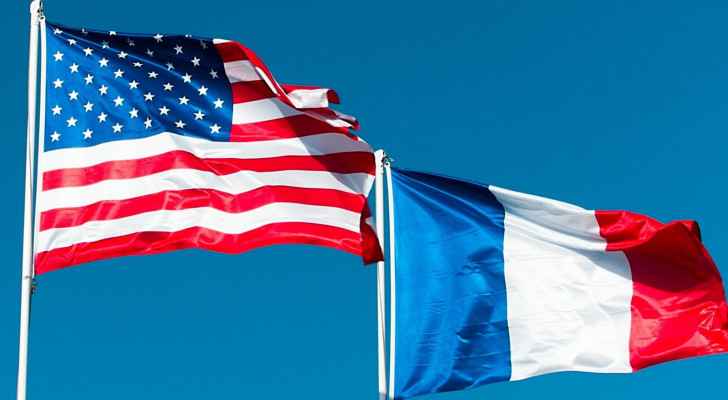 Washington hopes to discuss its dispute with France over its security pact with Australia at the United Nations General Assembly next week, the State Department said Friday.

In a statement posted on Twitter, spokesperson Ned Price also called France "a vital partner and our oldest ally" after Paris announced plans to recall its ambassador from Washington.

Australia chose to scrap its multi-billion dollar submarine deal with Paris in favor of US nuclear subs after signing a three-way security deal with the US and Britain earlier this week with the aim of countering China's growing influence.

Bill Clinton to spend another night hospitalized for ....