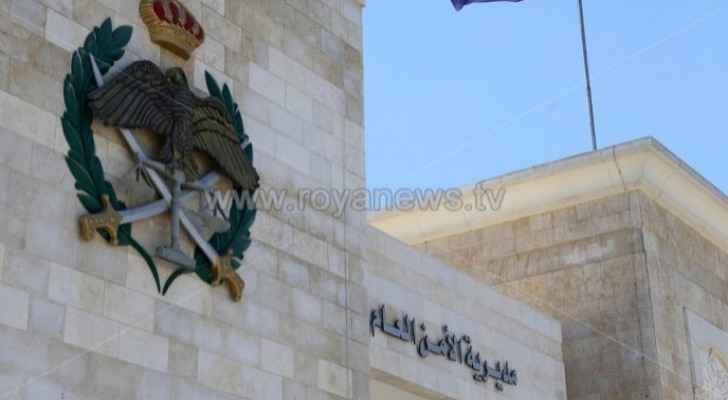 The father of the woman who died after she was burned alive by her husband spoke to Roya about the incident.

The father said that his daughter had three children, one child from the husband who killed her. Her other two children live with her grandfather.

The father said that his daughter and her husband had family disputes between them after she informed the security services a while ago that he is addicted to drugs. This led to his arrest, so she asked for a divorce.

He indicated that his daughter felt sad for leaving her child without a father, so she dropped the complaint she filed against her husband. Following that, the husband was released.

The husband returned to live with her in their house in Sahab in Amman, but he stopped giving her money.

He said that his daughter used to receive a salary from social development. One day she and her husband went to receive her salary, but it was not yet deposited in her account, which irritated her husband, thinking that she was lying to him, and that she did not want to give him her money.

The father continued that while his daughter and her husband were on their way back home, the husband stopped and spoke to a number of people, in which the daughter suspected that he had taken drugs from them.

After that, when they arrived home, a dispute occurred between the daughter and the husband in the presence of their child.

The father added that as they were fighting, the husband hit her, so she ran away from him and hid in the bathroom. When the husband opened the bathroom door, she poured kerosene all over her body and threatened to burn herself if he did not stay away from her and leave her alone.

The husband tried to calm her down and promised her that he would not touch her, according to the father. Then she calmed down a little bit, went to the bedroom and held her child.

At that moment, the husband held a lighter and put it close to her body. The daughter’s body started burning immediately, so she threw her child away to save him and started to beg her husband to help her.

But the husband just stood and watched his wife burn.

In attempts to stop her body from burning, she took off her clothes and wrapped herself in a blanket, which helped the fire to stop, but large parts of her body were already devoured by the fire.

The father explained that even when all of her body was on fire, she tried to ask for help from the neighbors, and one of them came to help her while her husband tried to drag her into the house.

The neighbor was able to help her and transfer her to Al-Tutanji Hospital.

When they arrived at the hospital, the husband claimed that his wife was burned because of a gas explosion that occurred while she was preparing food.

Upon her arrival at Al-Tutanji Hospital, the medical staff provided her with first aid, and then transferred her to the burns department at Al-Bashir Hospital.

The father said that he and the family did not know what happened with the daughter until the next day.

The father added that his daughter fell into a coma at Al-Bashir Hospital, which led to her suffering from lack of oxygen.

As soon as the father and the family knew about what happened, they immediately rushed to the hospial. Shortly after they arrived at the hospital, the daughter woke up from the coma and told the father everything that happened. He informed the Public Security Directorate (PSD) of the details of the incident.

Following that, the Family Protection Department went to speak to her and take her statements, and the Public Prosecutor also came to hear her testimony.

In the evening of the same day, her health deteriorated again and she entered another coma.

Her health did not improve and she died Tuesday, Sept. 14.

The father said that the security services were able to arrest the husband.

Also Read: Woman dies after being burned alive by husband in Amman