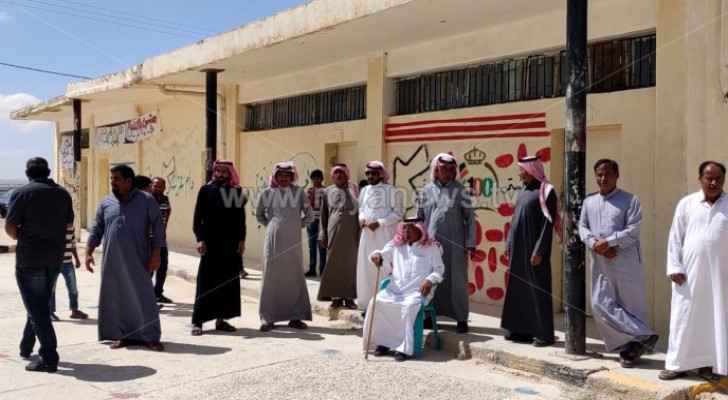 Thursday, parents of students demonstrated in front of a secondary school in a village in Jordan, in objection to the danger their children face studying inside a building with cracked walls.

The students' parents said that the “structure still poses a threat to the safety of their children, despite their repeated demands for a new school to be built.”

The protesters raised banners saying that they refuse to send their children to school until the Education Ministry builds a new school.

The school was photographed with cracking walls and without fences, in addition to the presence of stray dogs nearby.

Roya tried to get an official response from the Directorate in charge of the schools in that village but all attempts were unsuccessful.

The Minister of Education on the other hand, had announced the ministry’s plan of preparations for schools in all aspects, especially in regards to maintaining seats, furniture, buildings and printing books. 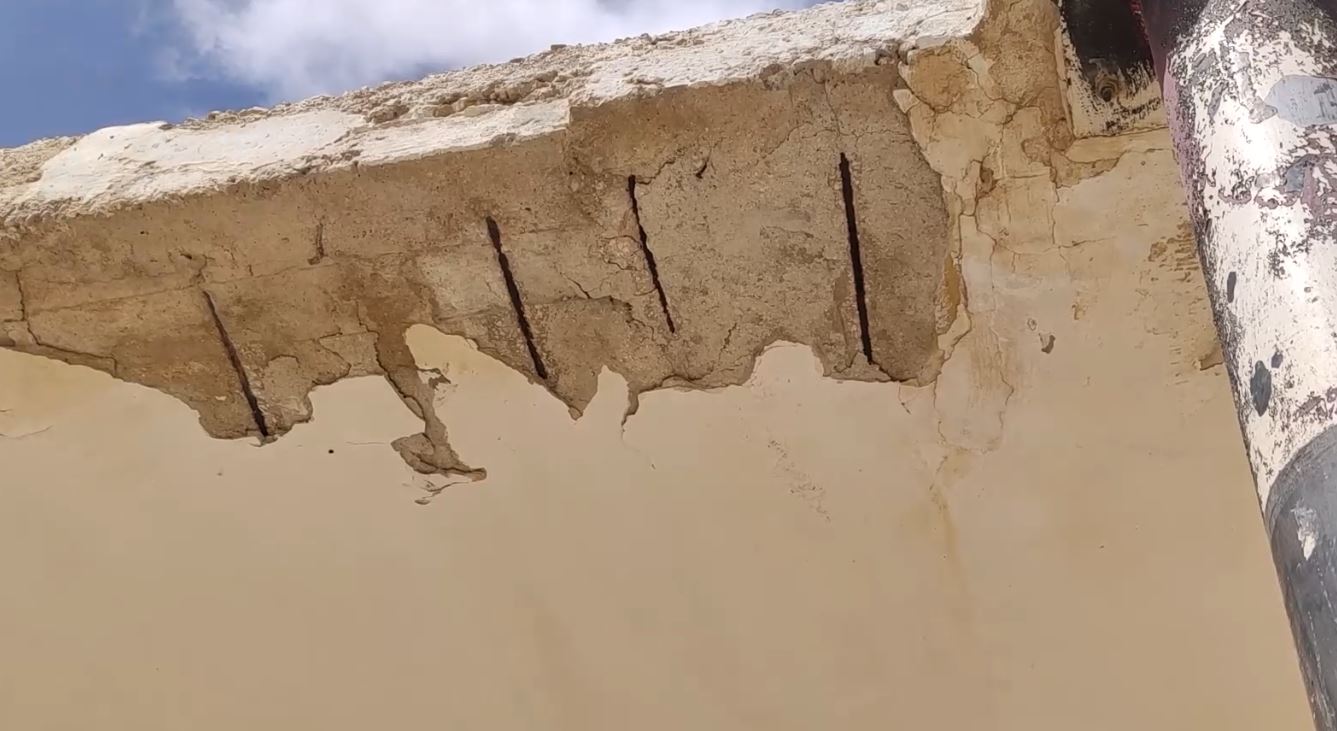 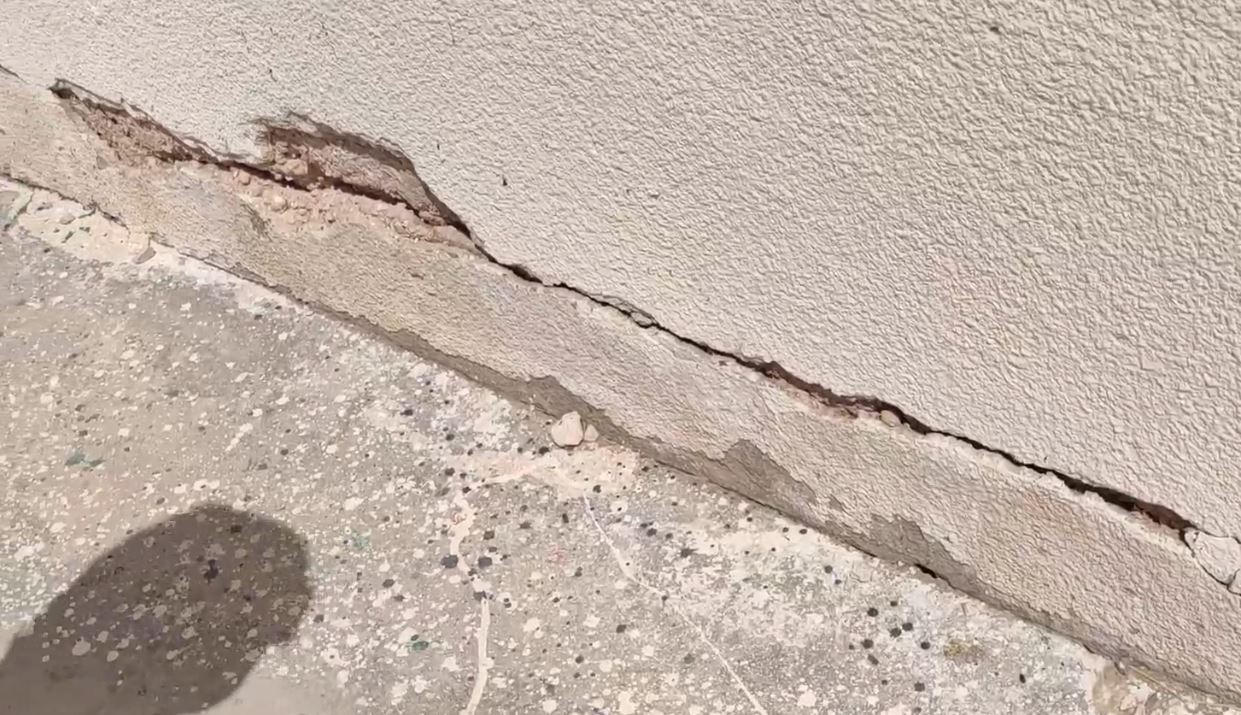 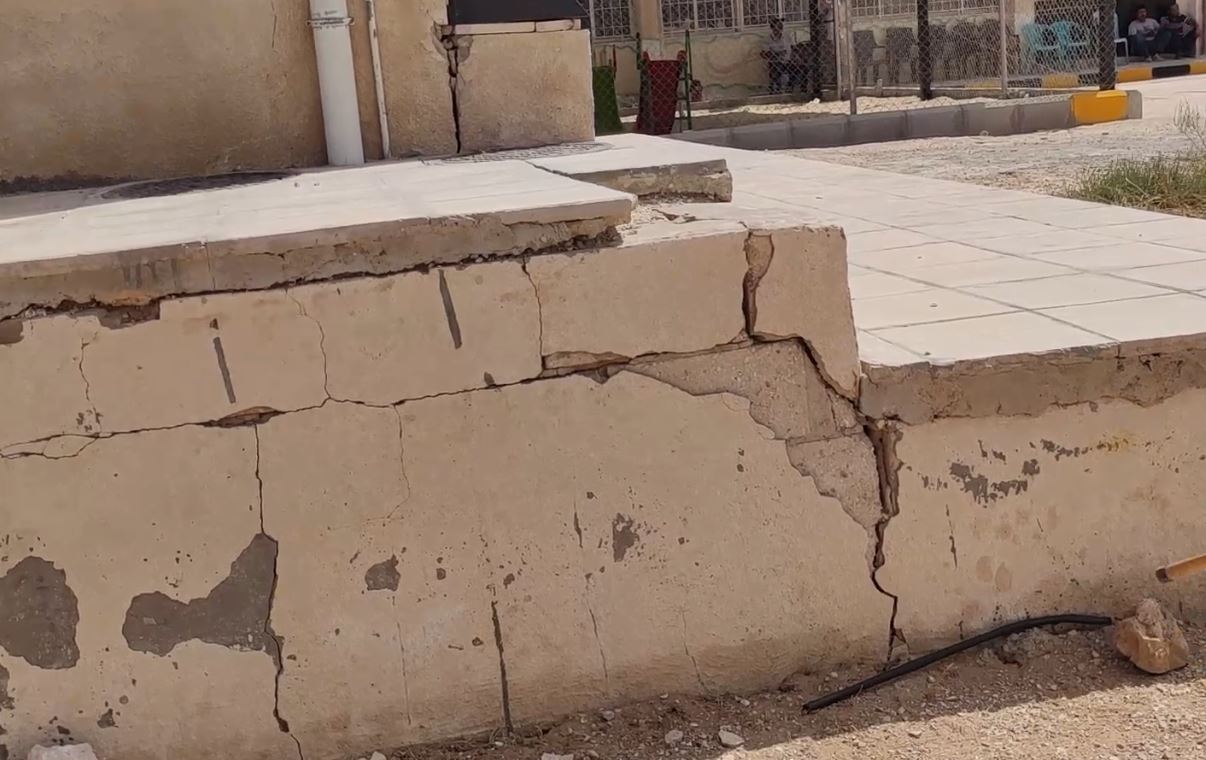 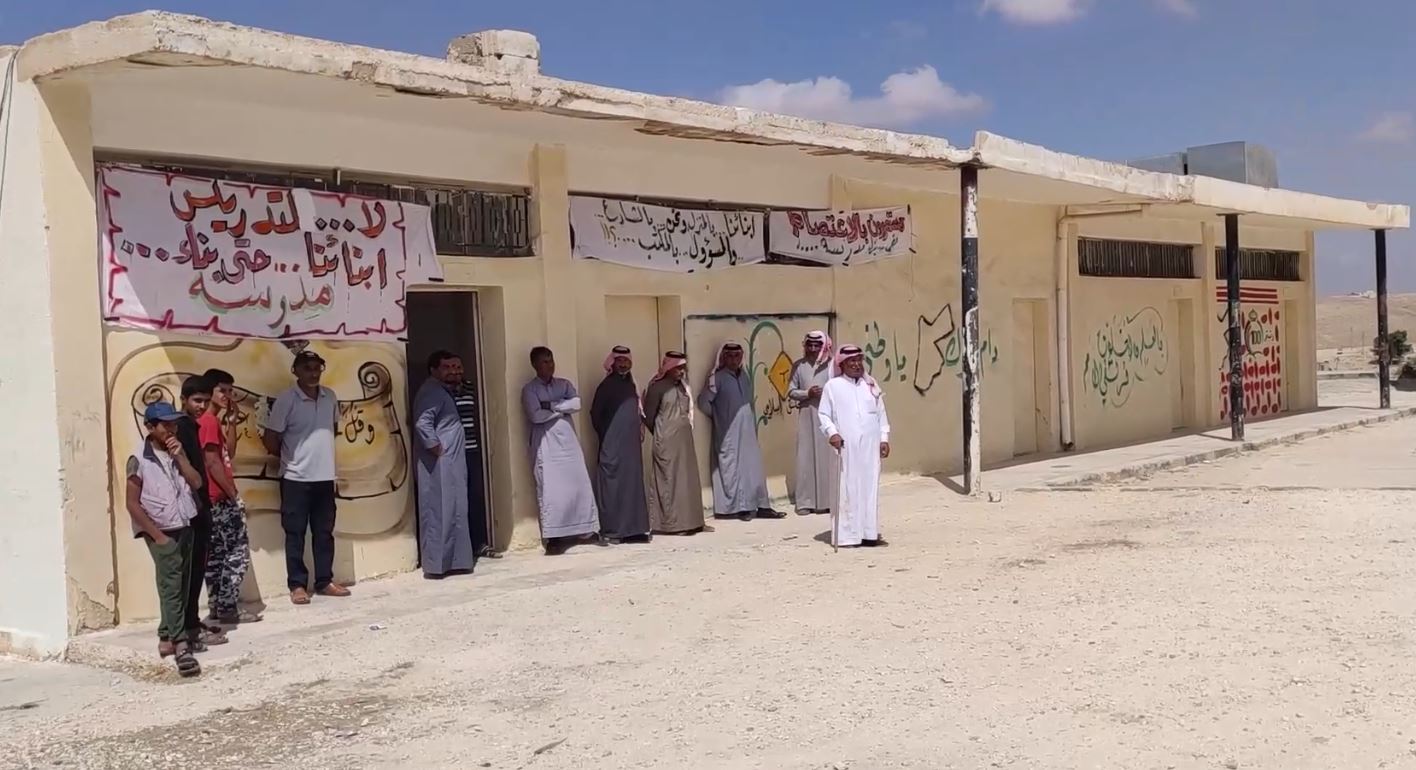 Education Ministry: No return to online ....

Education Ministry: No return to online ....