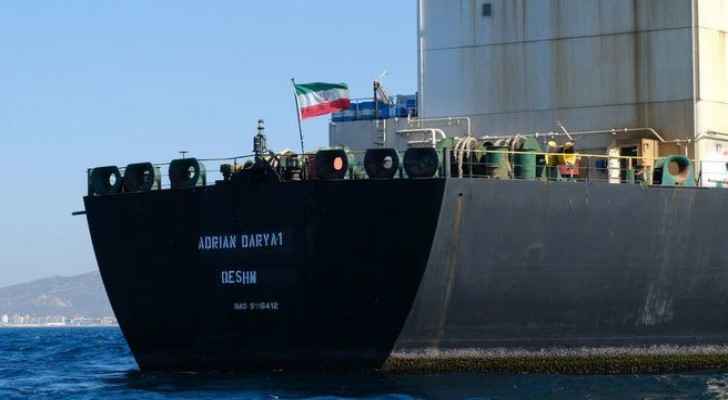 The tankers were greeted with celebrations across Hezbollah-held areas, with social media videos showing women throwing rice and others waving Hezbollah flags.

The fuel has been highly anticipated in Lebanon, which is suffering from a severe economic crisis that has triggered nationwide fuel shortages.

The 20 tankers drove into the country via the Syrian border after arriving at a Syrian port by ship.

Experts say that because the fuel was transported through Syria, Lebanese authorities did not directly work with Iranian producers, meaning that it may not be a violation of the US' sanctions on Iran, which prohibit Lebanon with working directly with the Islamic Republic.

Still, critics of Hezbollah say the fuel was not worth risking sanctions, particularly as the tankers will not last Lebanon for more than a week.

Since late 2019, Lebanon has been facing a multi-headed crisis that has seen the local currency lose over 90 percent of its value and sent more than 65 percent of the population into poverty.

The devaluation has made imports difficult, and Lebanon faces shortages of critical goods like food, medicine, and water.

The lifting of fuel subsidies last month also triggered a major fuel shortage from which no sector has been unaffected. Most Lebanese live without electricity for more than half of the day, while bakeries, hospitals, and schools are also struggling to fuel their generators in an electricity-starved country that relies predominantly on private generators.

The majority of gas stations have also shut down as a result, with Lebanese forced to wait hours to fill their tanks with what fuel remains available.

Hezbollah is expected to distribute the Iranian fuel in the coming days.