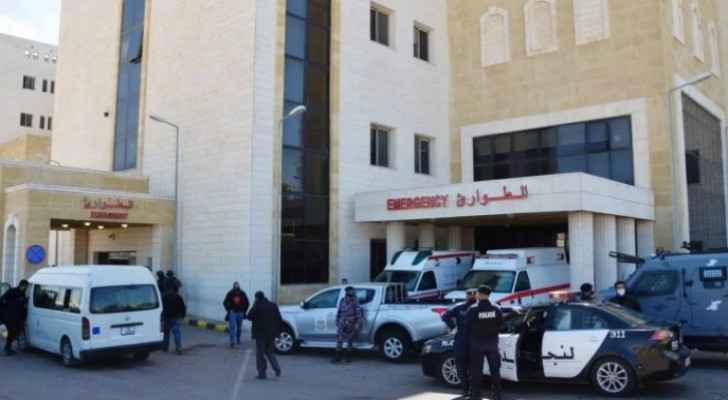 Thursday, the Public Prosecution concluded its statements by hearing the testimony of the last witness in Al-Hussein Salt New Hospital case.

The defense attorneys demanded the declaration of the innocence of their clients in the case and the activation of the text of Article 175 of the Code of Criminal Procedure.

The text of Article 175 says “After hearing the evidence of the prosecution, the court may decide that there is no case against the suspect and issue its final decision, otherwise it asks the suspect whether he wants to give a statement in his defense. If he gives such a statement, the representative of the Public Prosecution may discuss it.”

This came after 31 public hearing sessions were held by the Amman Magistrates Court headed by Judge Uday Freihat and in the presence of the representative of the Public Prosecution and defense attorneys in the case.

The court heard the testimony of a total of 66 prosecution witnesses since the occurrence of the case in March.

The court set next Sunday as the date for the suspects in the case to present their defense statements and evidence in the case.

Sept. 2, the Amman Magistrates Court updated the death count in the Al-Hussein Salt New Hospital case, bringing the total number of deaths that occurred due to the oxygen being suddenly cut off from patients in the intensive care unit to 10.

March 13, a technical defect in the Al-Hussein New Salt Hospital caused patients in the intensive care unit (ICU) to be cut off from oxygen, which led to the death of a number of Jordanians and outrage in the Kingdom.