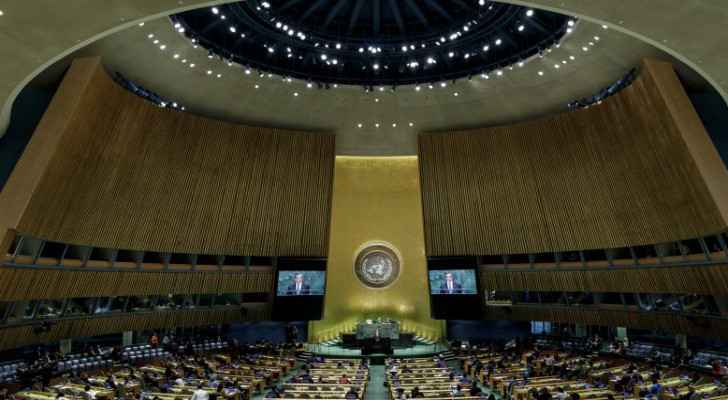 New York City authorities confirmed Wednesday that all diplomats who will participate in the United Nations General Assembly meetings in New York must show proof of receiving vaccines against Covid-19, angering Russia.

The city's municipal office informed the organization of this decision in a Sept. 9 letter that stated that the participating delegations must be vaccinated against Covid to enter the public hall.

Monday, New York began mandatory vaccination, which requires proof of taking at least one dose to participate in many indoor activities, including restaurants and entertainment venues.

The letter, signed by the Commissioner of Health in New York and confirmed by his spokesperson, stated that the public hall at the United Nations was classified as a "conference center," which means that all those present inside it must be vaccinated.

"They must also show evidence of their vaccination before eating, drinking or exercising on the premises of the United Nations, and before participating in all recreational activities in New York," he said.

The municipality's letter also reminded diplomats that the state requires everyone to wear protective masks on public transportation.

"New York City strongly encourages the use of masks indoors, regardless of vaccination status," she added.

Biden to visit New York Tuesday to assess damage from ....