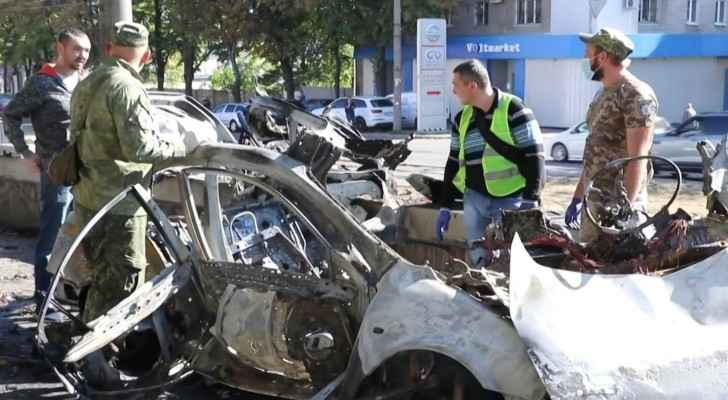 Images show the aftermath of an explosion that killed an official of Ukraine's state emergency service and a member of a patriotic organization in an alleged car bomb blast in the eastern city of Dnipro. Police say they are investigating it as a terrorist attack.

The head of the communication department of GUNP told AFP, "At about 9 AM, the police received a report of an explosion in a central district of Dnipro city. After arrival, the police found that the explosion occurred either in the Nissan car or near the car."

"Two people died as a result of the incident. We have already established who they are, they are a man and a woman,” she continued.

“Criminal proceedings have been initiated with a preliminary legal qualification of a terrorist attack." 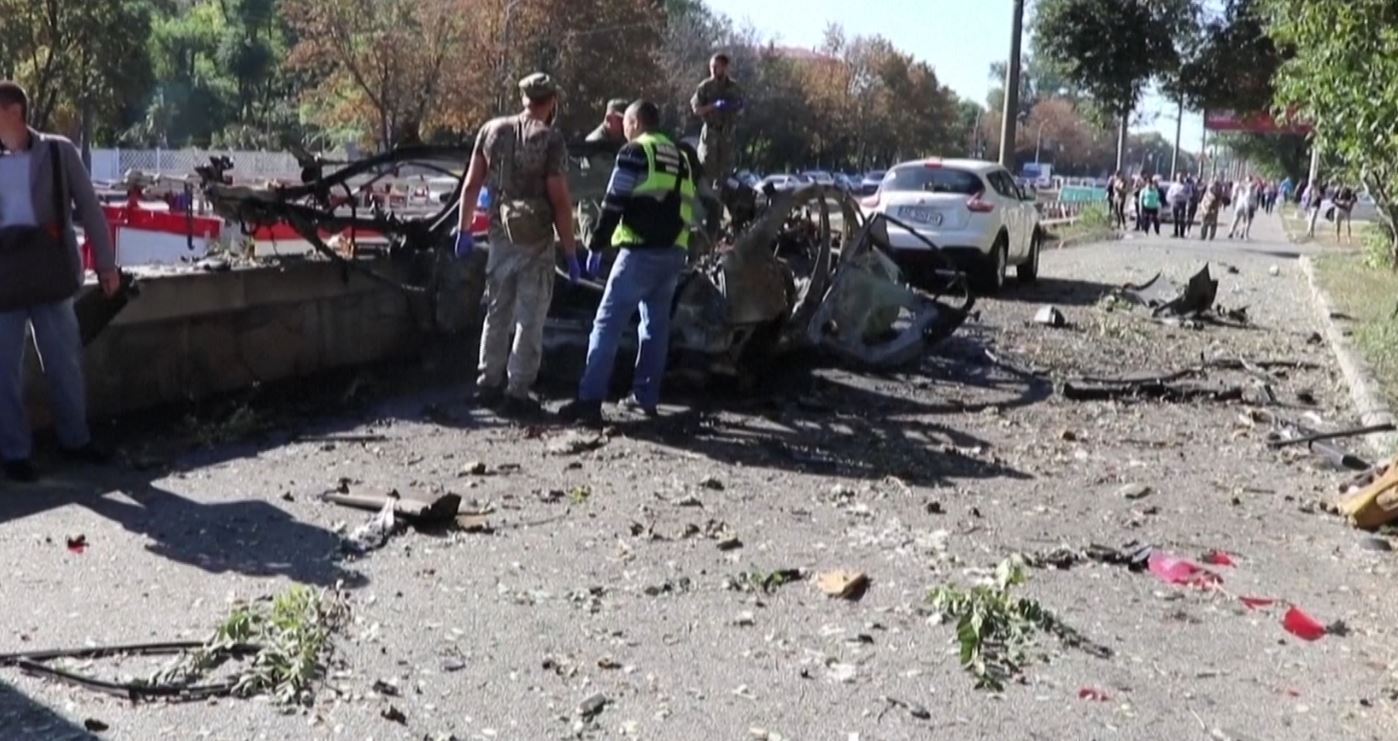 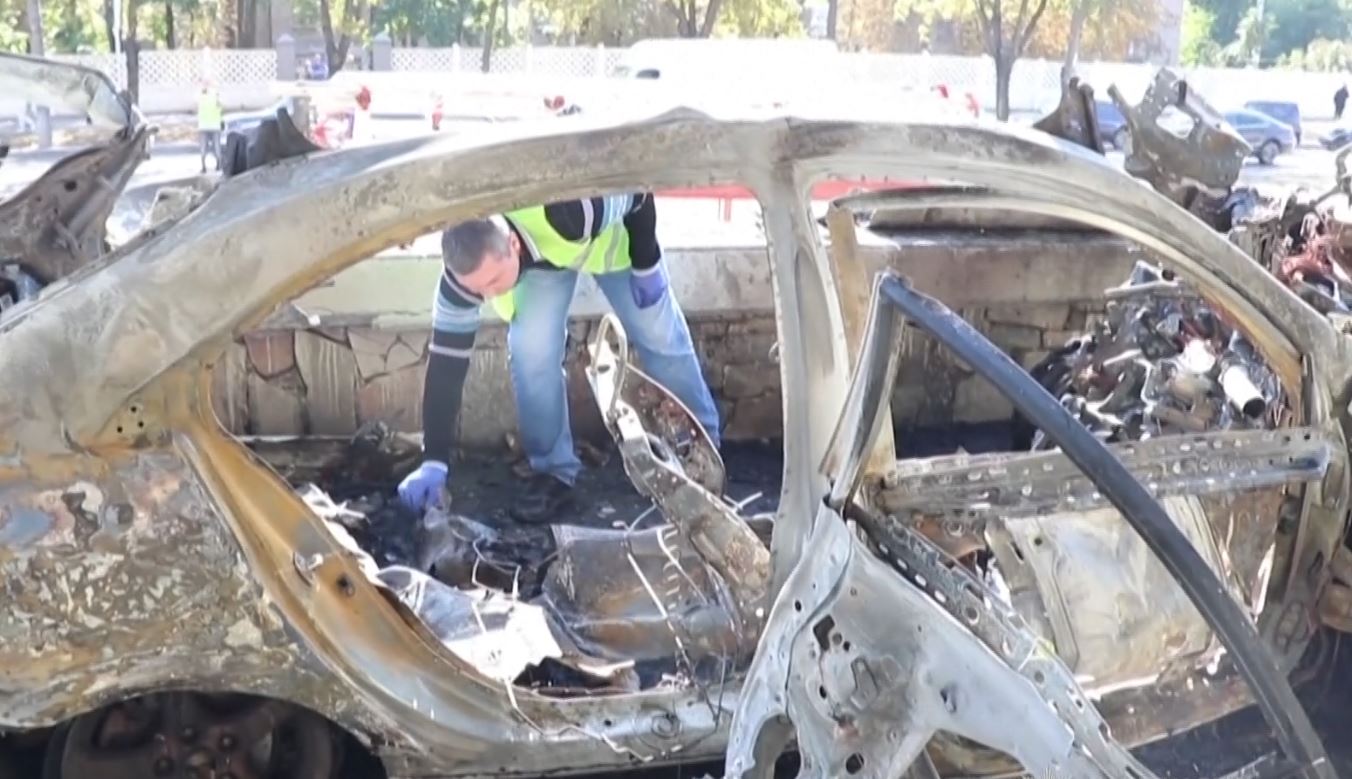 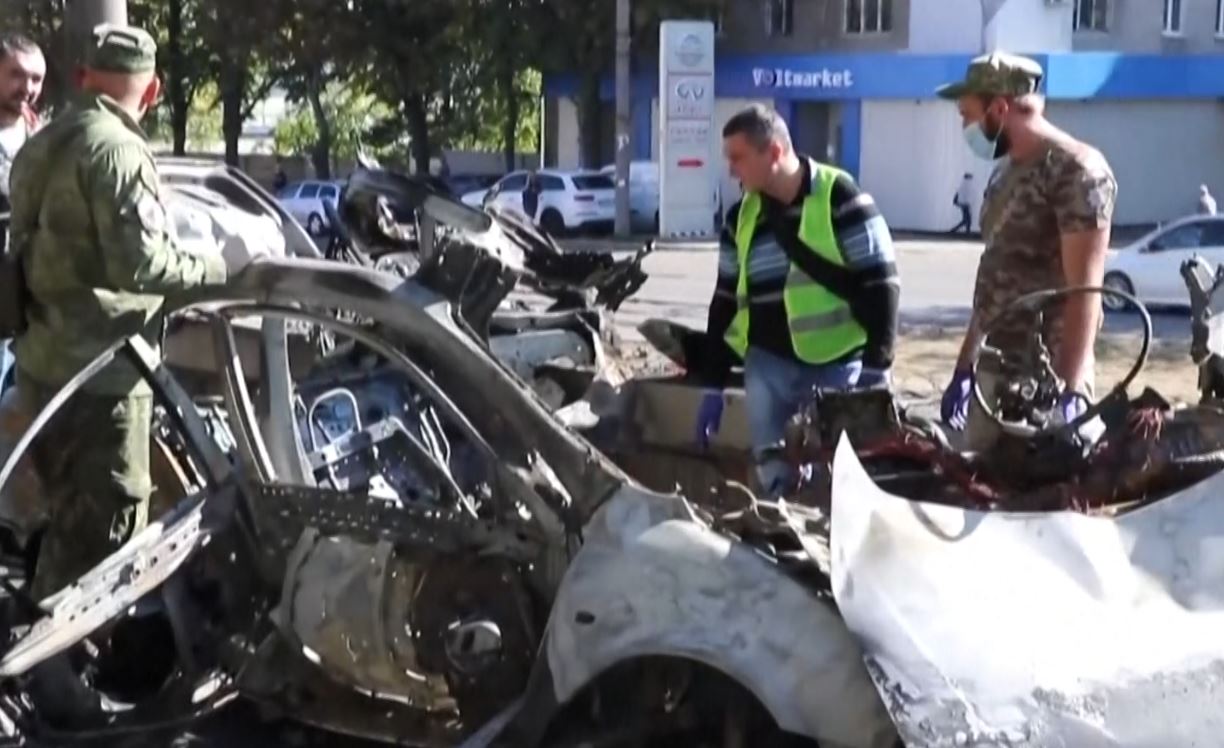 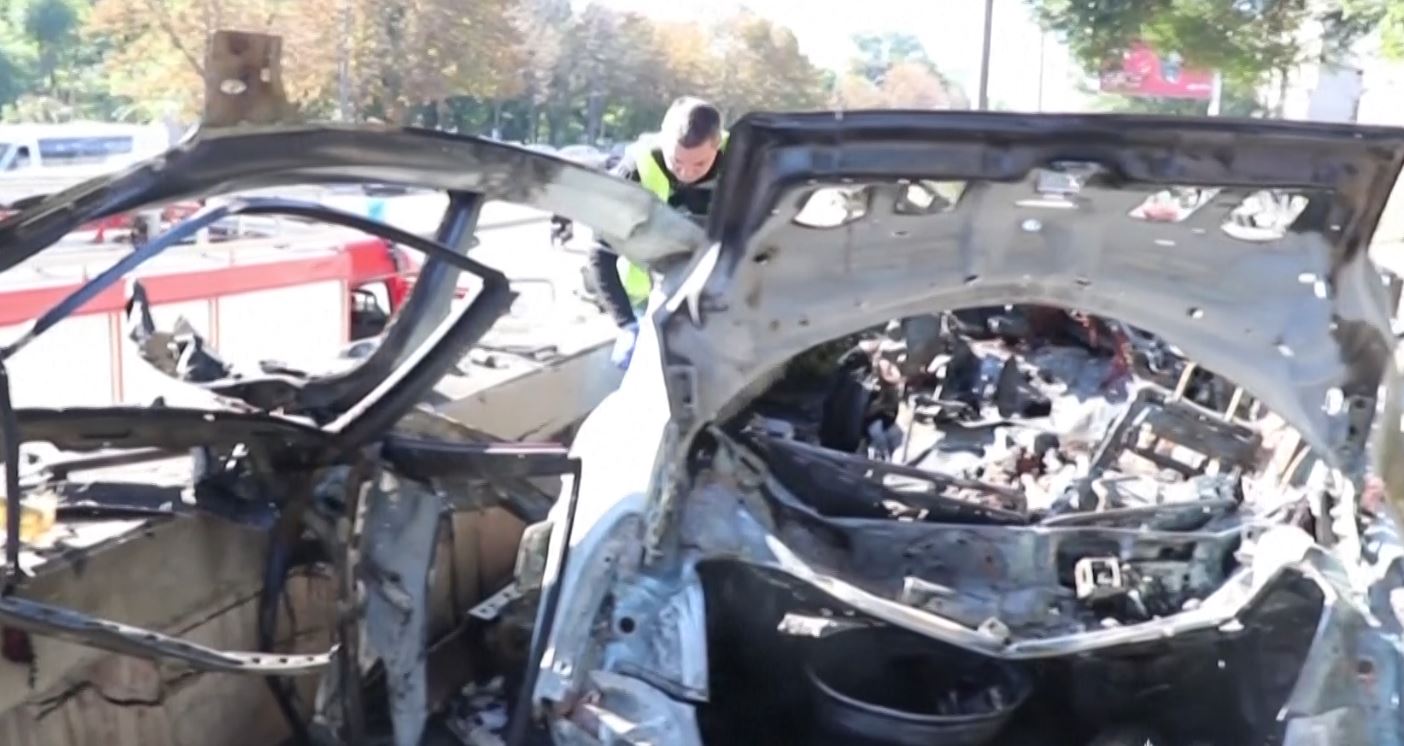 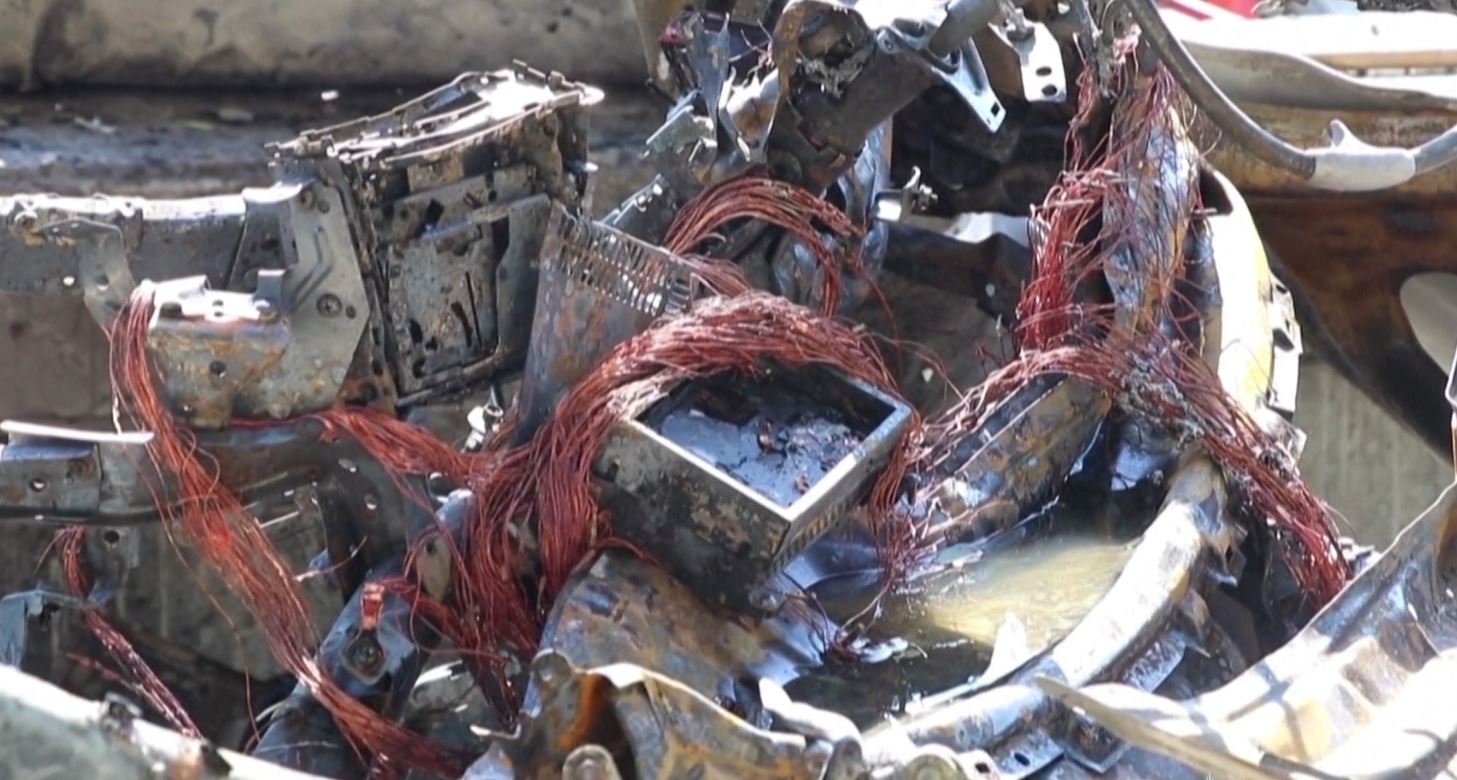 Man threatens to detonate grenade in ....

Couple breaks up four months after handcuffing themselves ....

Couple breaks up four months after ....