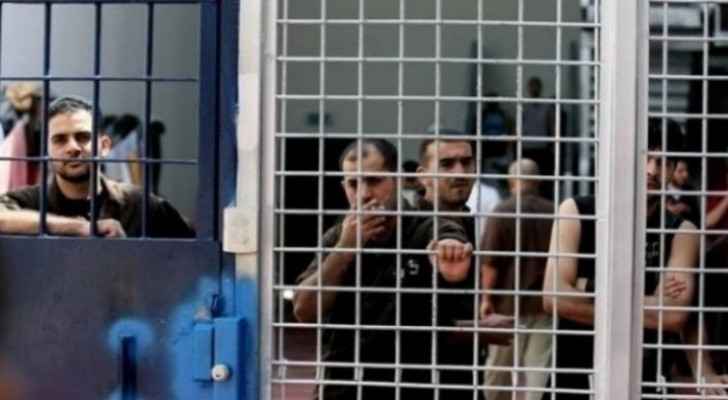 Palestinian prisoners, in a unanimous decision, decided Wednesday to suspend the planned collective hunger strike after the Israeli Occupation met its demands, most notably ending the collective punishments imposed on prisoners after the Gilboa prison break.

The mass hunger strike was announced Tuesday in response to increase aggression and attacks on Palestinian prisoners in Israeli Occupation attacks since the Gilboa prison break last week- also called Operation Freedom Tunnel- in which six Palestinians escaped from the heavily-fortified Israeli Occupation prison after digging a tunnel beneath the sink in their cell using spoons.

A statement by the prisoners read that the Israeli Occupation was clearly concerned about the repercussions of the mass hunger strike, and thus they stopped the abuse that had been ongoing since Operation Freedom Tunnel, which "means  that the battle achieved all its goals before it began."

"Accordingly, the captive movement decided, in a unified and harmonious manner, to suspend the strike step. We in the Prisoner Club salute the heroes of the tunnel operation and all our steadfast prisoners in the occupation prisons, and we call on all the factions and national institutions to draw lessons from this experience and continue to strive to devote unified work in the field of The struggle against the occupation," the statement concluded.