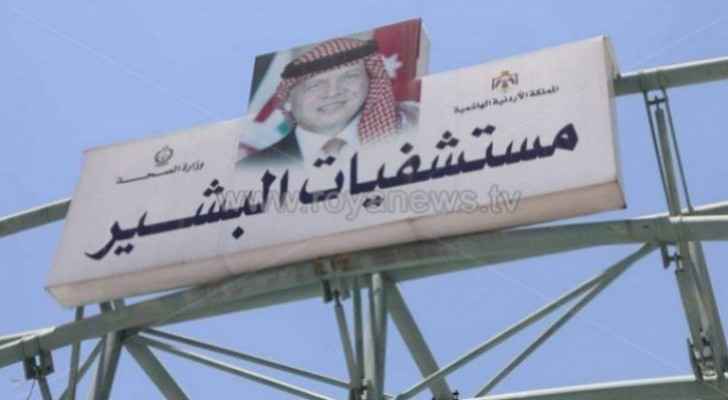 The investigation team set up by the Ministry of Health Tuesday completed the investigation of the circumstances that led to the death of the five-year-old girl, Leen, who passed away at Al-Bashir Hospital Monday.

The investigation team said Wednesday that the case will be referred to the Public Prosecutor.

Notably, the Parliamentary Health and Environment Committee was set to hold a meeting Wednesday at 10am to discuss the case. However, the meeting was canceled due to the absence of the Minister of Health Feras Hawari.

Following his absence, a number of MPs expressed their displeasure.

The Chairman of the committee said "The minister did not attend and did not give us any response. We apologize to the Secretary-General and the journalists."

"We are ending the meeting."

Tuesday, investigations regarding the case of the five-year-old Leen Abu Hattab formed by the Ministry of Health, condemned five doctors for failing to diagnose her condition after they misdiagnosed her twice and she returned home without assessment of the severity of the situation.

The two reports will be sent to the Minister of Health for his decision.

Sulaimat added, "If we are assigned to act and make a decision, the investigation file will be submitted to the Public Prosecutor to take the legal procedures."

Earlier Tuesday, the Director of the National Center for Forensic Medicine, Hassan Al-Hawari, said that the cause of the death of the five-year-old child, Leen, who underwent a surgery at Al-Bashir Hospital, was due to bacteremia as a result of inflammation of the peritoneum after an appendectomy.