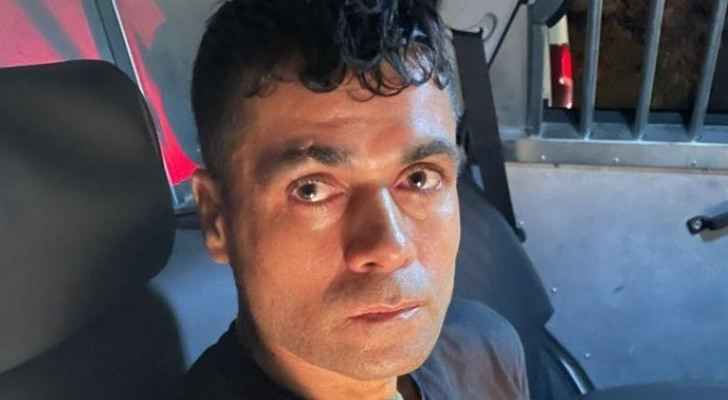 Raslan Mahajna, the lawyer of the Prisoners and Ex-Prisoners Affairs Commission, revealed Wednesday the details of his meeting with the prisoner Mahmoud Ardah, who was recaptured after he managed to escape from Gilboa prison Sept. 6.

Mahajna said that Ardah told him that he was the ‘first and last responsible for the escape.’

According to Mahajna, Ardah said that the six prisoners started digging the tunnel in December 2020.

Ardah added that the process of arresting them happened ‘by chance,’ revealing that they tried as much as possible not to enter Palestinian villages in historical Palestine so as to not get anyone in trouble.

Mahajna added that Ardah explained that the six prisoners gathered in a mosque after they escaped the prison and then separated. They stayed in pairs.

“We [the six escapees] stayed together until we reached the village of Naoura, entered the mosque, and from there we separated," Ardah said.

Ardah stressed that no one from Nazareth said anything about their whereabouts to the police. He thanked the people of Nazareth.

He continued, “We tried to enter the West Bank areas, but there were major security reinforcements and restrictions, and we were arrested by chance and no one reported us from Nazareth, as a police patrol passed and when it saw us it stopped and the arrest was made.”

He stressed that they did not receive any help from prisoners inside the prison.

“I am primarily responsible for planning and implementing this operation,” Ardah said.

Mahajna said that about eight hours a day, the Israeli Occupation interrogates Ardah.

As for his health, Mahajna stated that it is good.