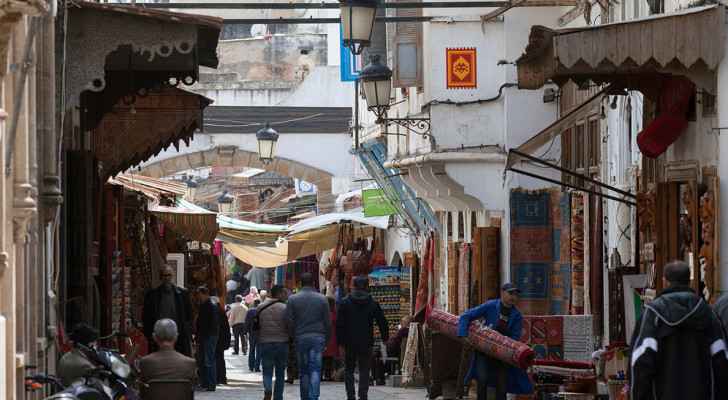 Tuesday, the Public Prosecution Office in Morocco opened an investigation into a case of female students being sexually exploited by the Head of a division at the Faculty of Law in University Hassan I - Settat.

The scandal went viral after screenshots of the conversations spread on social media, in which the professor promised several female students higher grades if they ‘provide him with services.’

The screenshots were leaked through his phone, which he recently lost, and showed him trying to find sexual victims for other members of the faculty as well.

The National Observatory of Education in Rabat got involved and declared itself a civil party in the case.

The observatory said in a statement that “this harms the reputation of the higher education system, the university, and the entire country, and that this suspicion, which was reported by the media, offends all professors and researchers," noting that "this kind of behavior with uncalculated consequences on the part of a few professors who were afflicted with such terrible morals, degrades the role of and the message of higher education, and it hits the system at its heart.”

The observatory called on the Ministry of Higher Education and the university presidency to open an investigation and for the result to be public.

This is not the first scandal of its kind to happen in Moroccan universities, a few years ago a similar one reached the judicial system and was famously known as “Masters for money.”

Man from Israeli Occupation stabbed to death in Morocco

Man from Israeli Occupation stabbed to death in ....

Man from Israeli Occupation stabbed to death in ....

Man from Israeli Occupation stabbed to ....