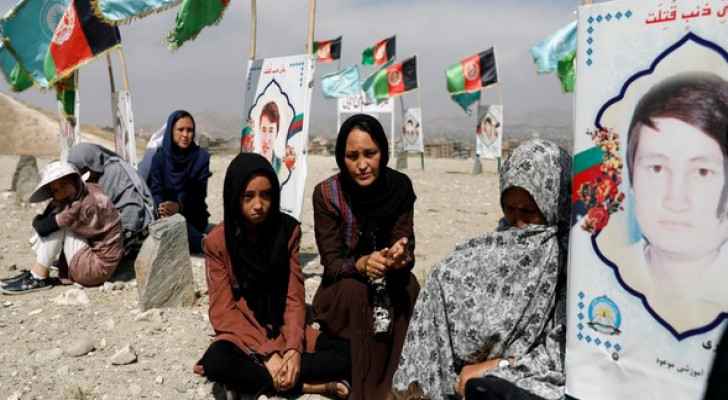 The diplomat appointed by the former Afghan government to the United Nations in Geneva, who is still in office, called on the international organization on Tuesday to investigate human rights violations committed by the Taliban.

The United Nations High Commissioner for Human Rights, Michelle Bachelet, and the European Union have also called in recent days before the Human Rights Council to establish a mechanism to monitor human rights violations in Afghanistan.

"It is now clear that with the development of the human rights situation in Afghanistan, the need for monitoring and concrete action by this council has become more urgent," he said.

The council called for "immediately dispatching a fact-finding mission to investigate and document human rights violations," particularly in the Panjshir Valley, where a resistance movement rose up against the Taliban.

This investigation can be decided upon at the end of the session when decisions are taken. However, several countries, including Pakistan, expressed their rejection of this possibility, during an extraordinary meeting of the Council on Afghanistan held on Aug. 24.

"Today the world cannot and should not remain silent while millions of people fear for their lives, human rights and the development of a humanitarian crisis in the country," Nasir Ahmed Andisha said.

Since taking power on Aug. 15, the Taliban have tried to convince the population and the international community that they have changed and that their regime will be less brutal than it was between 1996 and 2001, when women were barred from working or studying.

But the Taliban Islamists resorted to violent repression and then prevented demonstrations organized in several major cities in the country, in which many women participated, to demand that they be able to continue to work.

"The Taliban have sworn to respect human rights, but women's voices are being silenced" and "their freedoms are being curtailed while violence and discrimination against them persist," Nasir Ahmed Andisha said.

United Nations Secretary-General Antonio Guterres has suggested using humanitarian aid in the country as a lever for respect for human rights in talks with the Taliban.