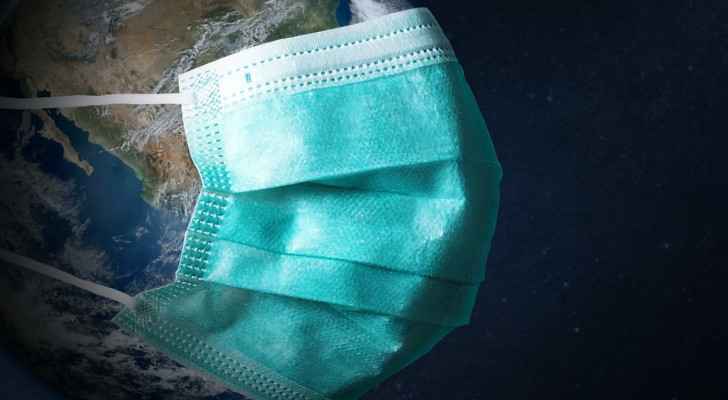 Here are the latest developments related to the spread of the coronavirus in the world on Tuesday, in light of the latest numbers, new measures and facts:

Russian President Vladimir Putin will be subject to quarantine after detecting infections with the coronavirus in his inner circle, the Kremlin announced Tuesday, at a time when Russia is making strenuous efforts to stop the significant increase in the number of infections.

Injuries have declined in the past few days after rising in August, but Russian health officials reported 17,837 new infections and 781 deaths on Tuesday.

Authorities in southern Chinese cities closed schools and ordered tests for millions of people on Tuesday, in a relentless effort to stem a new outbreak of Covid-19, which has raised fears of the infection spreading among unvaccinated students.

China is currently witnessing the spread of the highly contagious Delta mutant, after eliminating the first wave of the virus last year.

Tuesday, the Australian authorities extended the closure measures aimed at curbing the spread of the Coronavirus in , Canberra, until mid-October, noting that the measure was necessary in conjunction with the intensification of the vaccination campaign.

The population of Canberra, about 400,000 people, has been ordered to stay at home since August 12, when one case of coronavirus was discovered.

Mandatory vaccination for healthcare workers will come into effect in France on Wednesday, covering 2.7 million people.

All care staff in hospitals and nursing homes, as well as independent nurses, home care providers and ambulance teams, will have to receive at least one dose of the vaccine before September 15 to continue their work.

- Young people in Britain will get vaccinated -

Britain will offer children and boys aged 12 to 15 vaccinations against the virus, on the advice of four top health officials.

The Philippines will ease virus control measures in the capital, Manila, despite recording the highest infections, in conjunction with its efforts to revitalize the economy.

The assistant coach of an American ice hockey team was fired after he refused to receive the vaccine.

The Corona virus has caused the death of at least 4,636,530 people in the world since the World Health Organization office in China reported the emergence of the disease at the end of December 2019, according to a census conducted by Agence France-Presse.