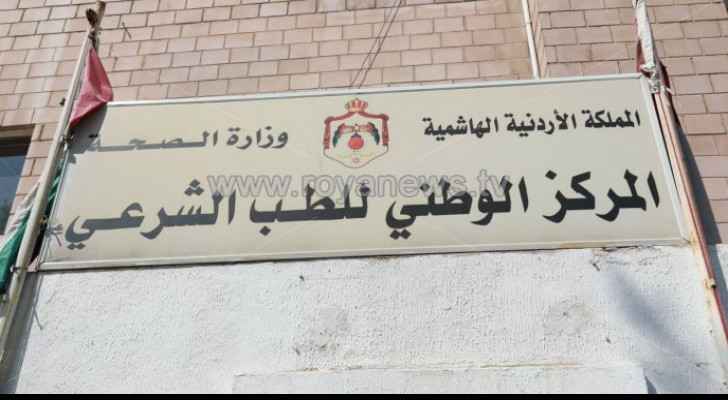 Tuesday, the Director of the National Center for Forensic Medicine, Hassan Al-Hawari, said that the cause of the death of the five-year-old child, Leen, who underwent a surgery at Al-Bashir Hospital, was due to bacteremia as a result of inflammation of the peritoneum after an appendectomy.

Sulaimat said in a press statement Monday that an investigation is underway, adding that the decision will be issued on Monday or Tuesday and the case will be transferred to the Public Prosecution.