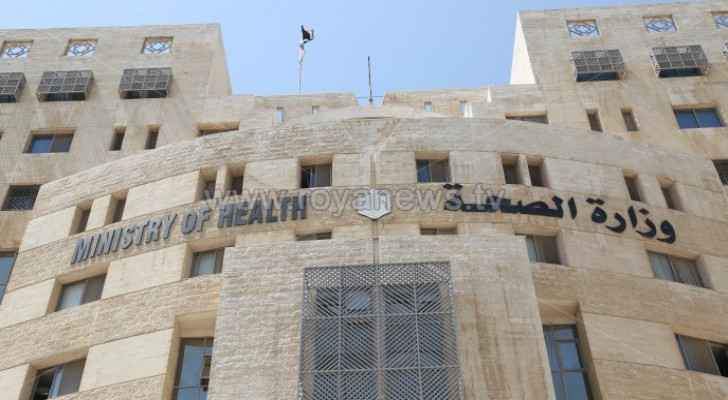 The Ministry of Health issued a statement Tuesday expressing its deepest condolences over the death of the child Leen, who passed away at Al-Bashir Hospital Monday.

The ministry said that it has opened an investigation into the case to determine the cause of death. The investigation committee includes a medical, administrative and legal team from the Ministry of Health and the Hashemite University.

According to the statement, this investigation committee is different from the one formed Monday by the administration of Al-Bashir Hospitals.

The statement indicated that this morning a specialized team from the Ministry of Health was also sent to Al-Bashir Hospitals to stay there around the clock to monitor the progress of daily operations and procedures in the hospital until further notice.

Sulaimat said in a press statement Monday that an investigation is underway, adding that the decision will be issued on Monday or Tuesday and the case will be transferred to the Public Prosecution.