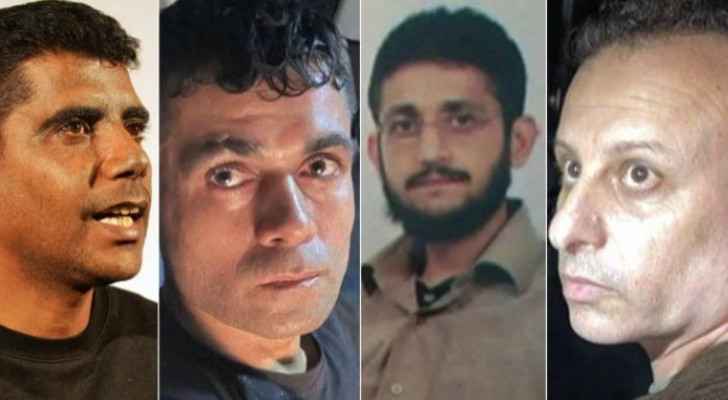 Monday, the Palestinian Prisoners Authority's lawyer, Khaled Mahajna, said that an Israeli Occupation court agreed to prevent the four Palestinian escapees who were recently recaptured from meeting their lawyers.

Hebrew media revealed Sunday that the Palestinian prisoner Zakariye Zubeidi will be transferred to Rambam Hospital in historical Palestine to receive treatment. This came as his health deteriorated after he was beaten and abused during his arrest Saturday.

Later Saturday, four Palestinians, who were recaptured after escaping from a high-security prison earlier this week, arrived at the magistrates' court in Nazareth.

During the trial, Zubeidi's lawyer said “We rejected the Israeli [Occupation] police's request to extend his detention for another 13 days, and we reject the charges against him.”

He continued “It is true that he escaped from prison, but this is a natural reaction.”

The lawyer added during a press conference, “I came to defend Zakariye Zubeidi, and we reject the request and accusations of the police and the Israeli [Occupation] prosecution.”