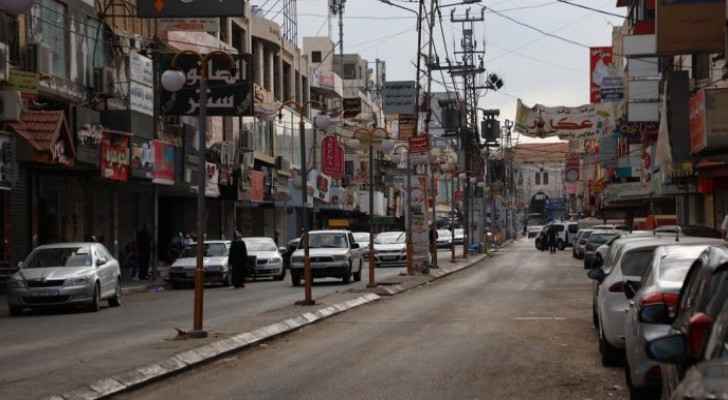 Sunday, Jenin and Tubas in the occupied West Bank declared a comprehensive strike in solidarity with the Palestinian prisoners who escaped the Gilboa prison last week and were recaptured by the Israeli Occupation Forces (IOF).

All shops, schools, universities, and public institutions will remain closed Sunday in the two cities.

In a statement, the Palestinian National and Islamic Forces that called for Sunday’s strike affirmed that it stands by the prisoners in daily attacks they are subjected to at various Israeli Occupation prisons. 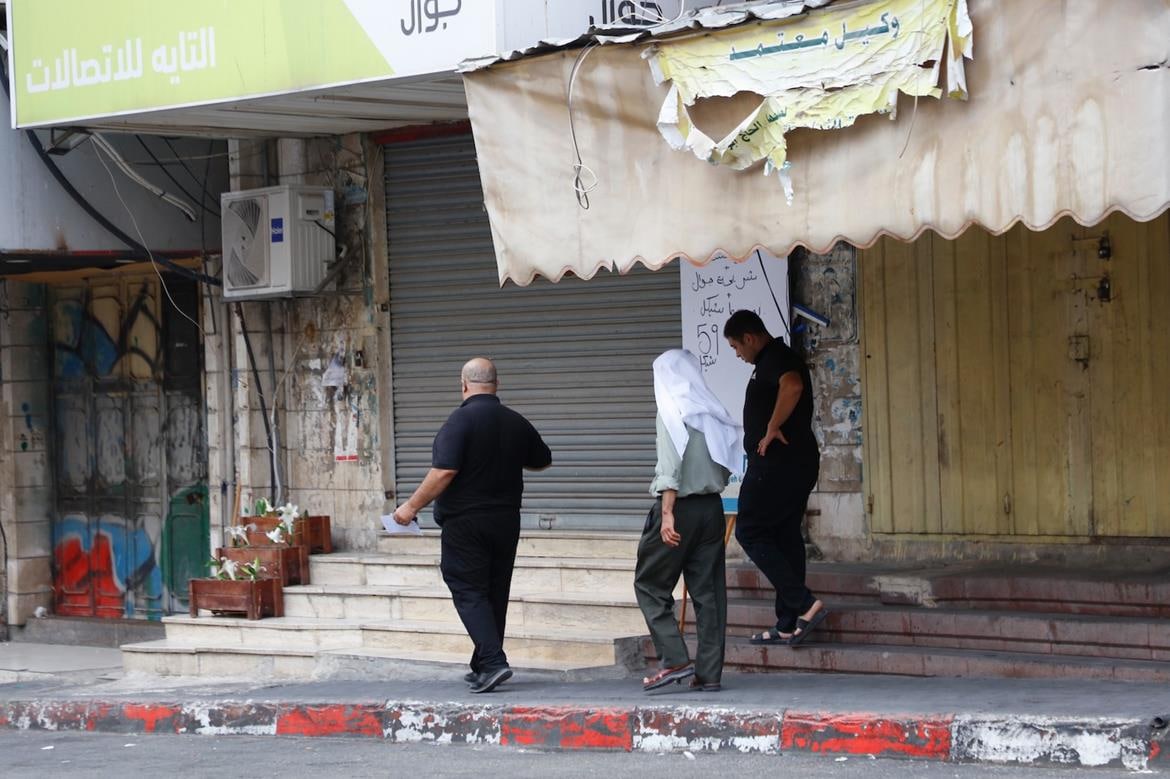 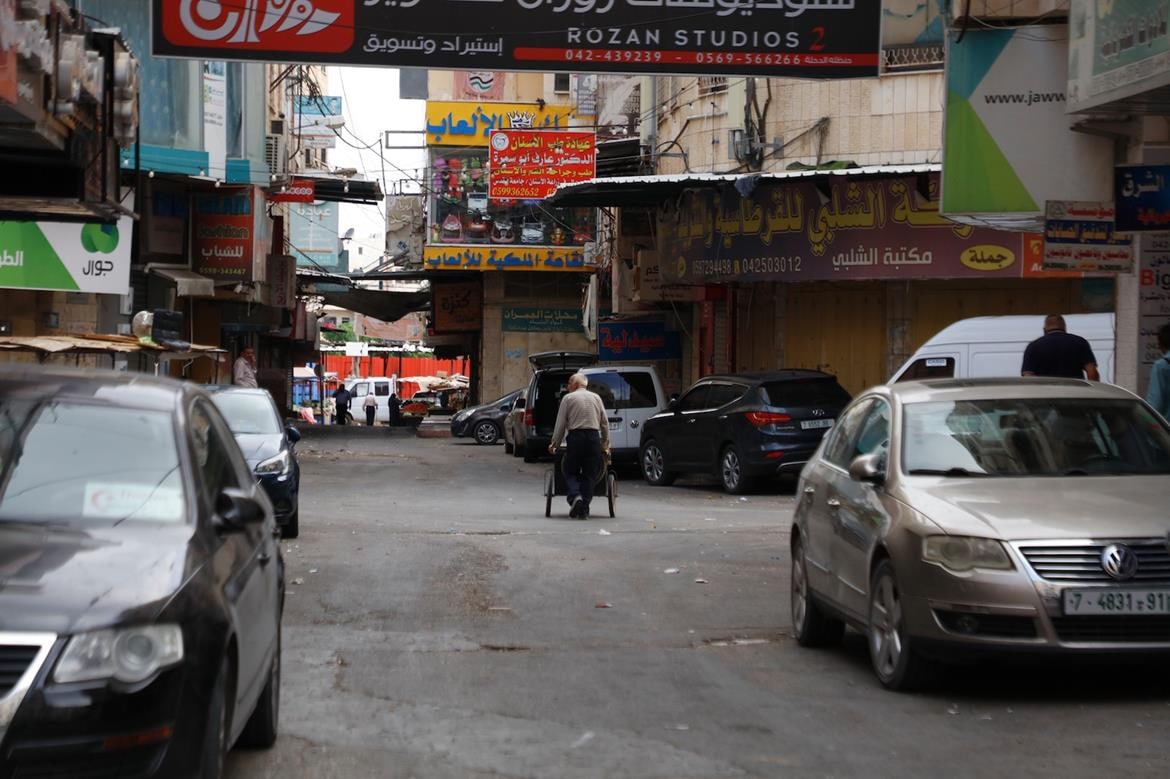 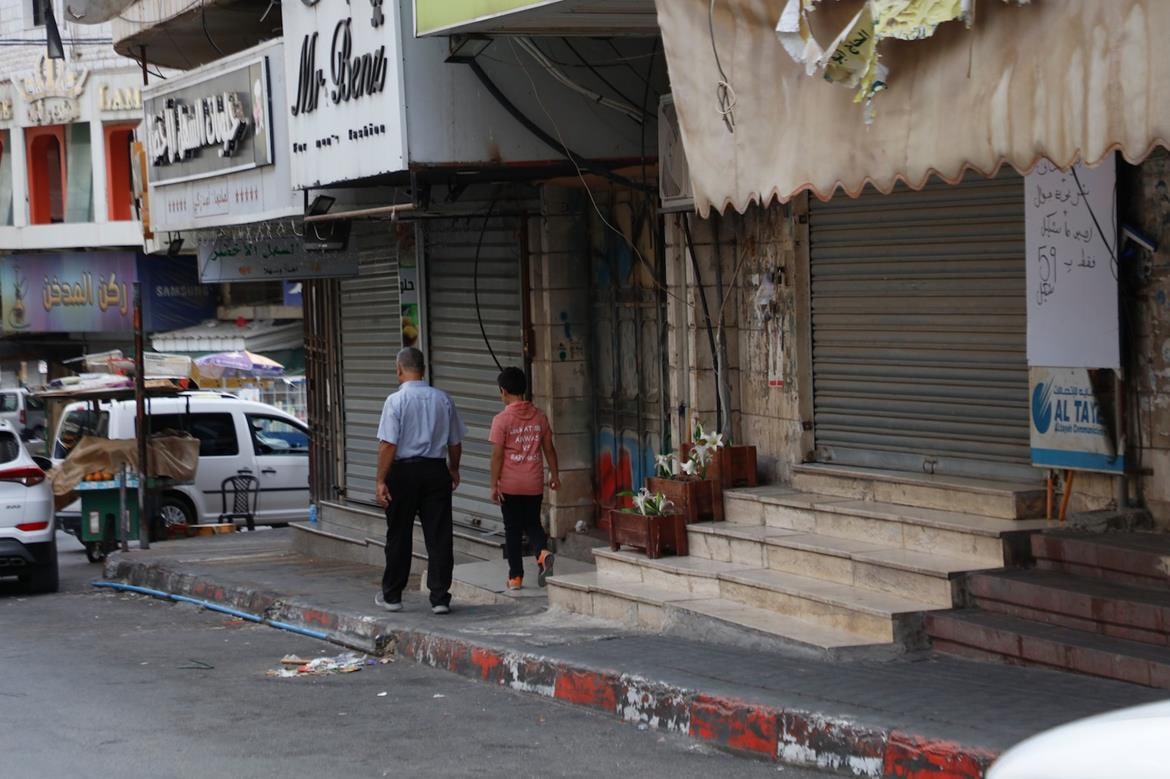 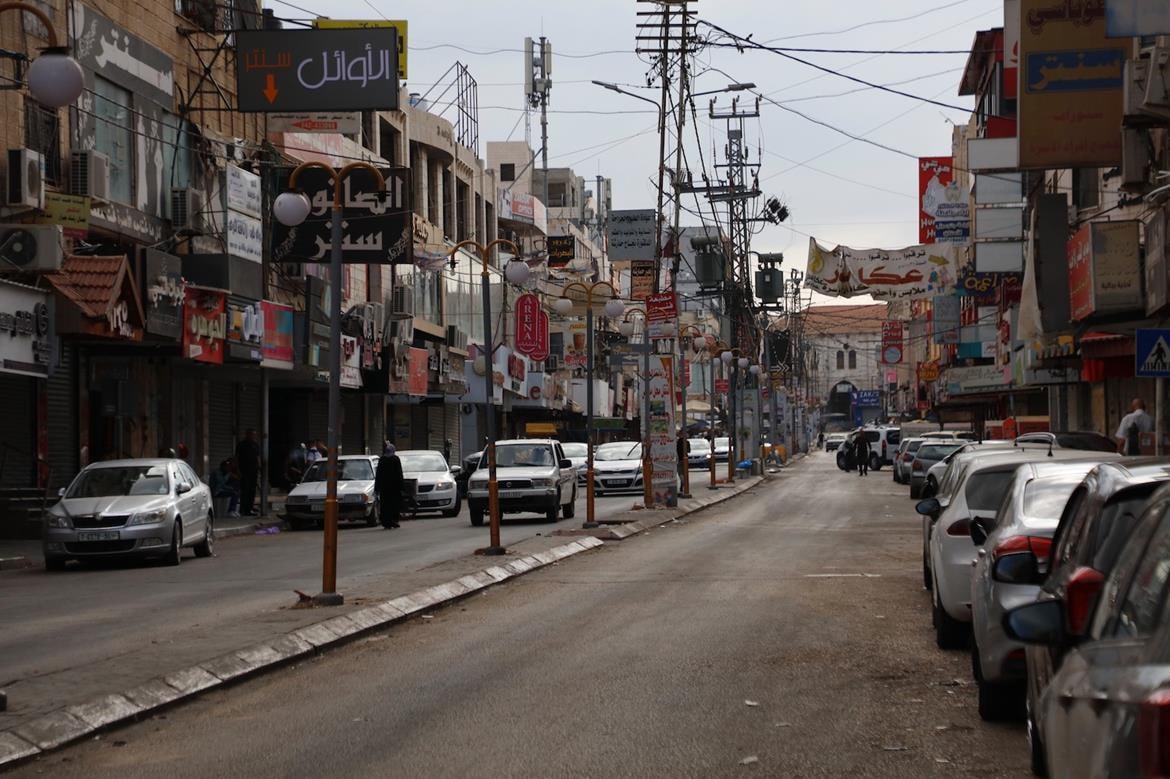