One injured during drug smuggling attempts from Syria to Jordan: JAF

One injured during drug smuggling attempts from Syria to Jordan: JAF 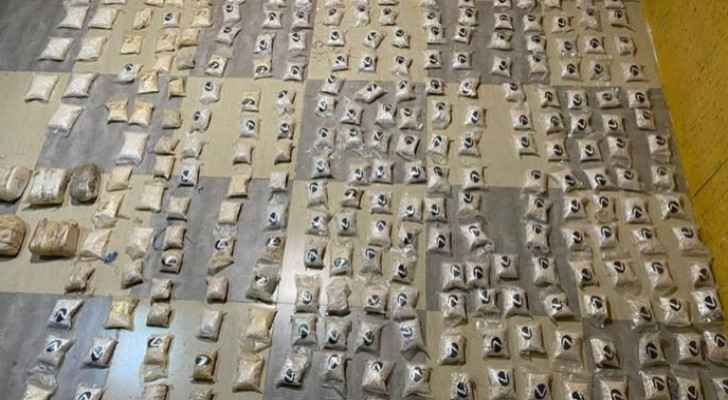 Sunday, an official military source in the General Command of the Jordanian Armed Forces - Arab Army stated that the Eastern Military Region, in coordination with the Military Security Directorate and the Anti-Narcotics Department, thwarted an attempt to smuggle large quantities of narcotics from Syrian territory into Jordanian territory.

The source indicated that the rules of engagement were applied, which led to the injury of one of the smugglers, while the rest fled into Syrian territory.

The source stressed that the JAF will deal firmly with any infiltration or smuggling attempt in order to protect the citizens and the security of the Kingdom's borders. 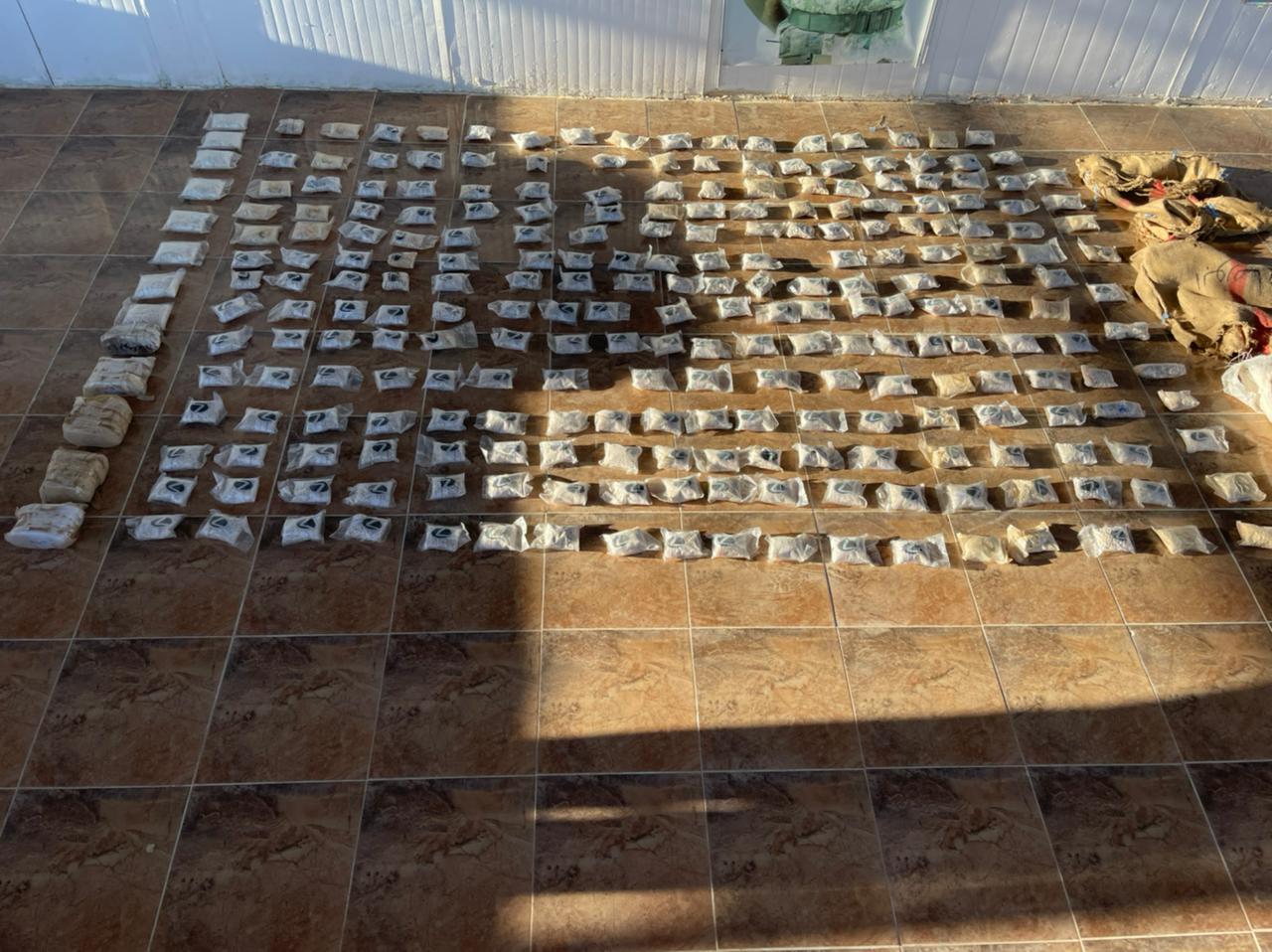 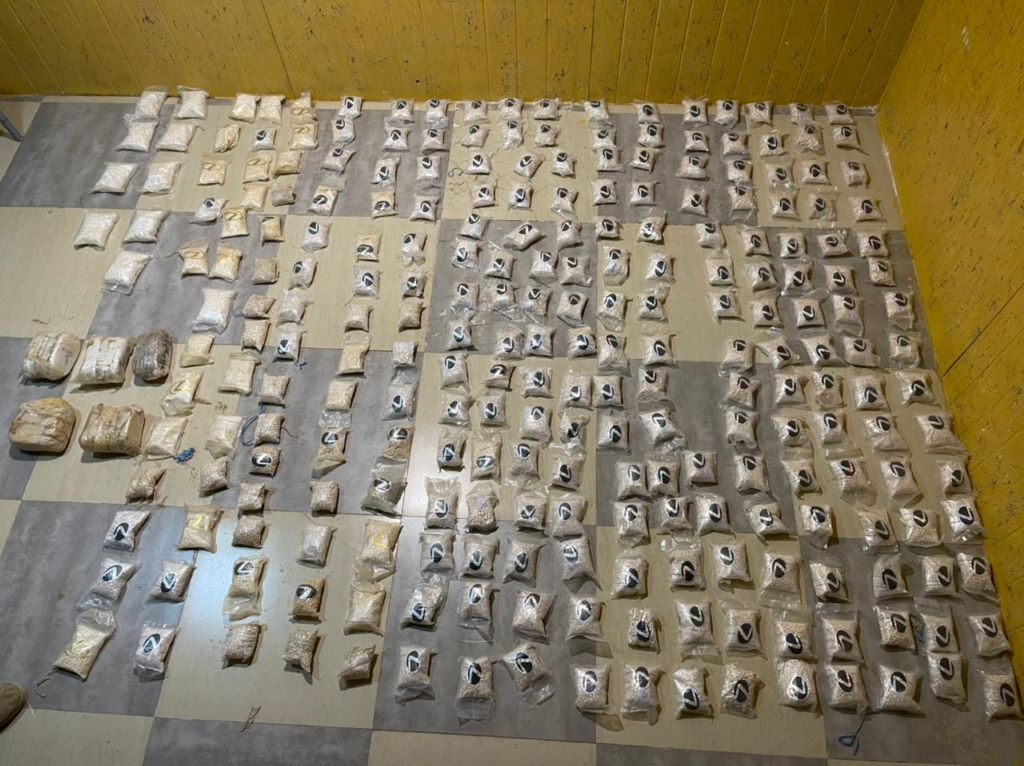