Hamas: Next prisoner exchange deal will only pass if tunnel heroes are liberated

Hamas: Next prisoner exchange deal will only pass if tunnel heroes are liberated 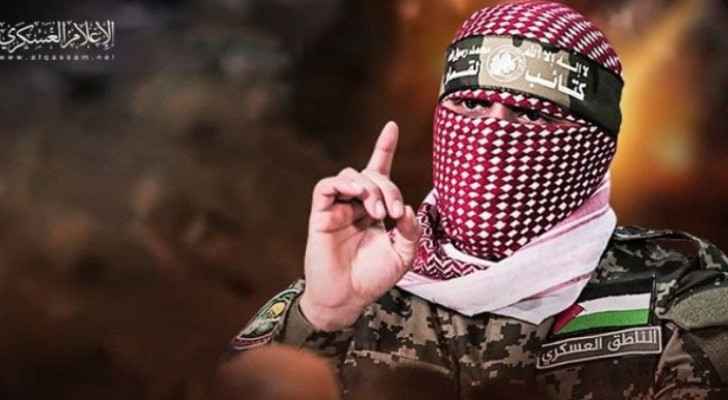 Saturday night, the spokesperson for Hamas’ military wing, the Izz al-Din al-Qassam Brigades, said in a speech that the recapture of the four out of six Palestinian heroes does not take away from their honorable act and only increases the people's pride in the steadfastness and courage of the captives.

He continued that as ‘the heroes liberated themselves from underground, we promise to liberate them from above’ with everyone watching their victory.

The prisoner exchange deal between Hamas and Tel Aviv will only take place if the six prisoners among those liberated, said the spokesperson.

He added that the recapture does not hide the extent of the shame and disgrace that befell the security establishment of Israeli Occupation after the prison break operation was carried out.