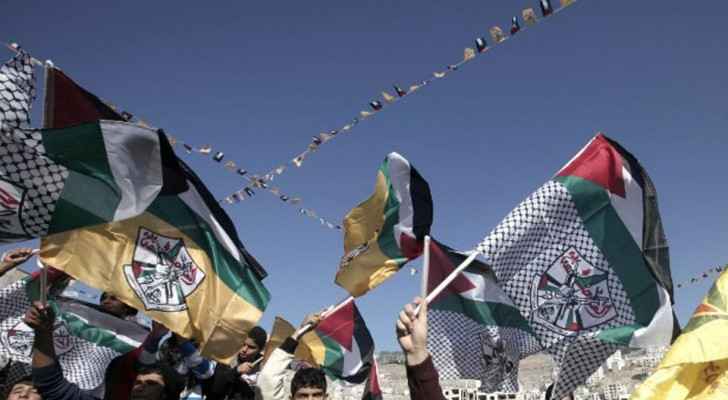 Saturday, the largest faction of the Palestine Liberation Organization (PLO), issued a statement regarding the arrest of the four out of six escapees from Gilboa prison.

Zakariye Zubeidi, one of the four, was a former commander in Fatah, serving as the head of the prisoners' committee in the Revolutionary Council.

Fatah statement said the recapture “will not weaken the resolve of our prisoners, nor the determination of our great Palestinian people, who are experienced in struggle and confronting the colonial Zionist project for more than a hundred years.”

This arrest will only cement the determination of the Palestinian people to resist the occupation and achieve the people’s goals of freedom and independence, said the statement.

“The assault Zubeidi underwent during his arrest is a violation of international law, which promises protection to prisoners,” Fatah wrote in their statement, adding that the government of the Israeli Occupation bears full responsibility for these crimes of war. 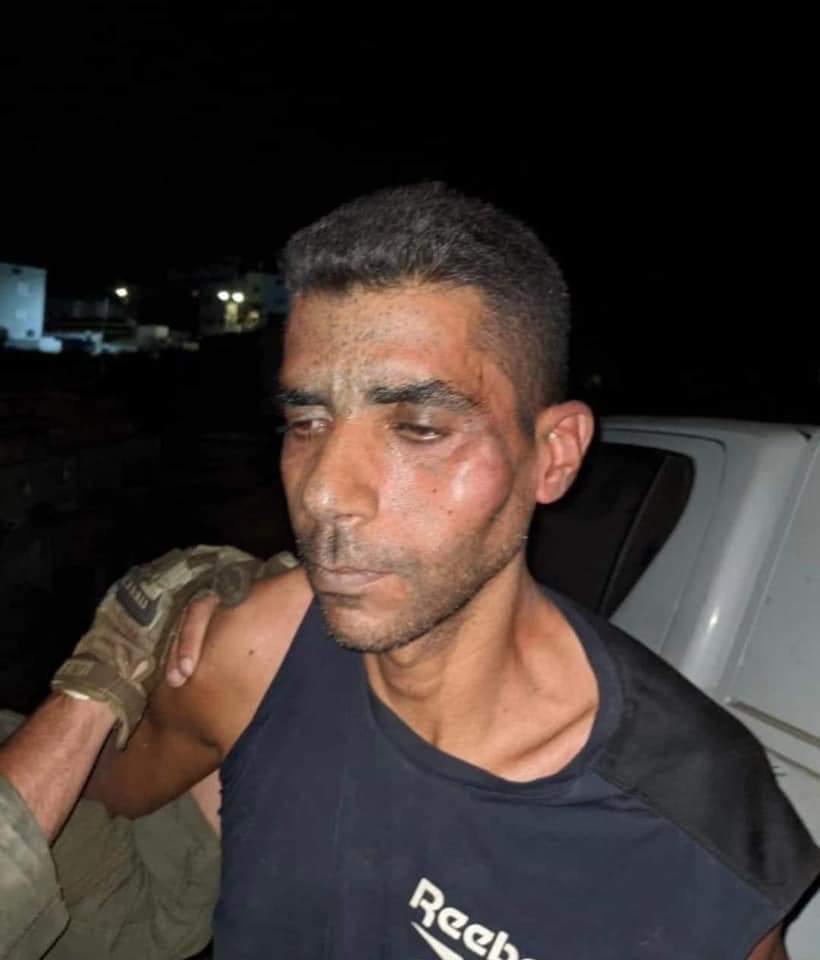 Fatah reaffirmed its resolution in standing behind the prisoners and their cause and that the Palestinians will not stand idly by if any prisoner is harmed.

Fatah criticized the silence of the international community on the crimes committed by the Israeli Occupation against the prisoners, and called on the UN and humanitarian organizations to quickly intervene.