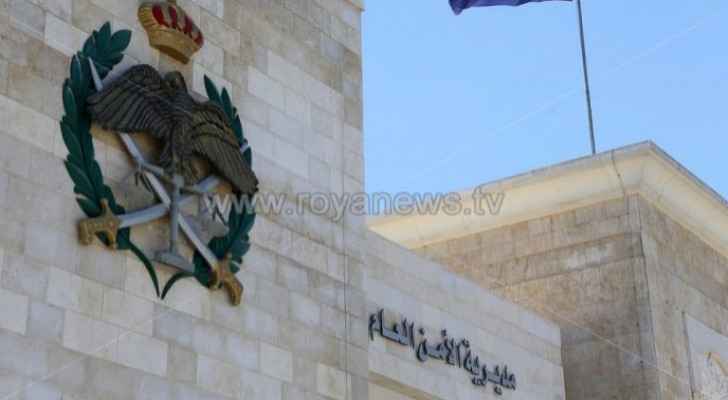 Saturday, the uncle of the student who was assaulted by his teacher in Bani Kinana in Irbid spoke about the incident.

Following that, the teacher hit the student’s head with a chair twice in a row, which led to the injury of the student’s eye and it began bleeding.

The uncle continued that the students tried to stop the teacher, but the teacher closed the classroom door and continued hitting him with a stick on different parts of his body.

He confirmed that after the school director and teachers knew about the incident, they went to the classroom and transferred the student to Yarmouk Hospital, but the hospital refused to provide first aid to the student and told them to transfer the student to Princess Basma Hospital to receive treatment.

After the student arrived at the hospital, the doctor explained that the student was suffering from bleeding in his eye and needed to be monitored for 48 hours.

"The student's family submitted an official complaint to the Bani Kinana Security Center, and the teacher turned himself in," the uncle continued.

In turn, the Bani Kinana Director of Education visited the student in the hospital, and stressed the ministry's keenness to protect the student and achieve justice. The director also informed the Minister of Education Muhammad Abu Qdais  of the student's health condition.

Thursday, a teacher assaulted a student in a school in Bani Kinana in Irbid, according to the media spokesperson for the Public Security Directorate (PSD).

The spokesperson added that the Minister of Education Muhammad Abu Qdais followed up on the case and formed an investigation committee to look into the details of the incident.

The ministry affirms its total rejection of such behaviors that contradict educational values.

Investigation opened into death of 11-month-old in ....

Investigation opened into death of 11-month-old ....

Investigation opened into death of 11-month-old ....

Investigation opened into death of ....