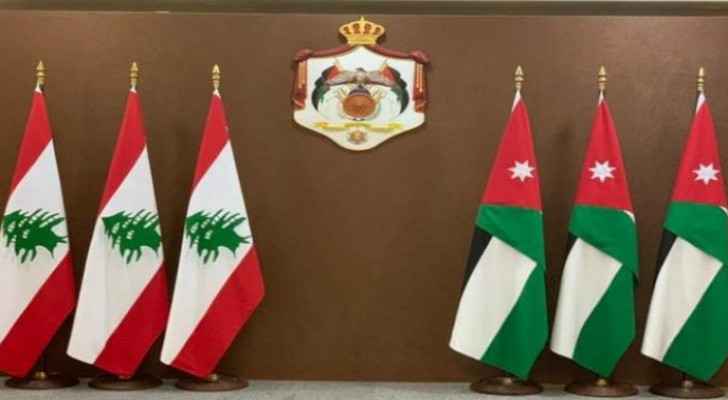 The Jordanian Ministry of Foreign Affairs and Expatriates Friday welcomed the formation of the new Lebanese government.

The official spokesman for the ministry, Ambassador Haitham Abu Al-Foul, expressed the Kingdom's support for this important step to enable the brothers in the Lebanese Republic to face challenges, and to contribute to meeting their aspirations and achieving security, stability and prosperity.

He stressed the Kingdom's continuation of providing all forms of support to the brothers in the Lebanese Republic, in a manner that reflects the depth and strength of the well-established relations between the two countries.

Earlier Friday, the Lebanese government, headed by Najib Mikati, was formed following 13 months of negotiations after the resignation of Hassan Diab's government in the wake of the Beirut Port blast.

Seminar between USA Rice and the U.S. Embassy in Amman

Seminar between USA Rice and the U.S. Embassy in ....

Seminar between USA Rice and the U.S. Embassy ....