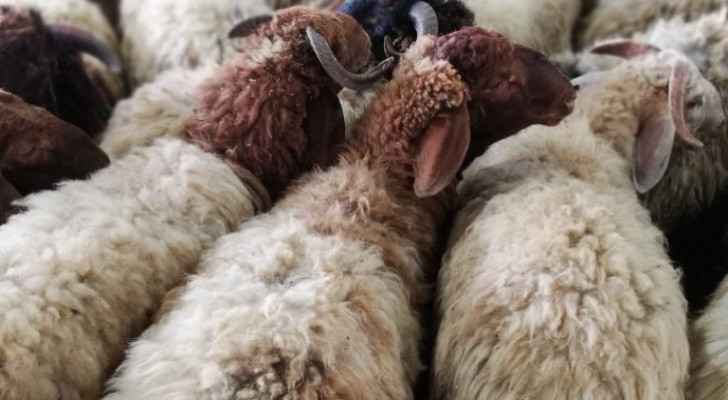 The spokesperson for the Public Security Directorate announced that two months ago, a person was trying to smuggle a large amount of narcotics through a freight vehicle.

Nearly 500,000 narcotic pills were found inside the guts of over 300 sheep who were inside the freight vehicle.

According to the spokesperson, the identity of two people involved in the case have been identified, one of whom was arrested Wednesday while the other remains at large. 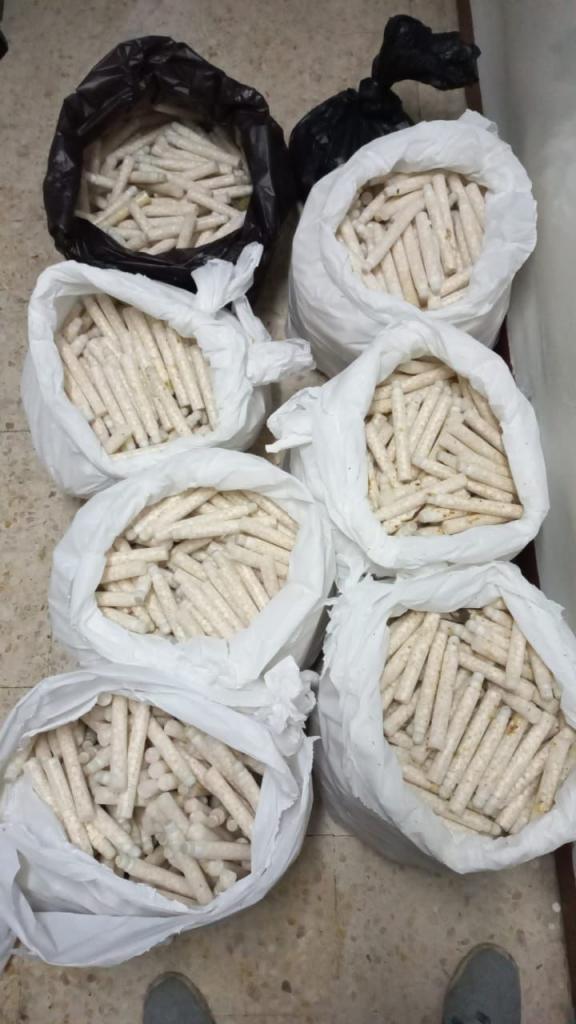 Large number of sheep killed after ....