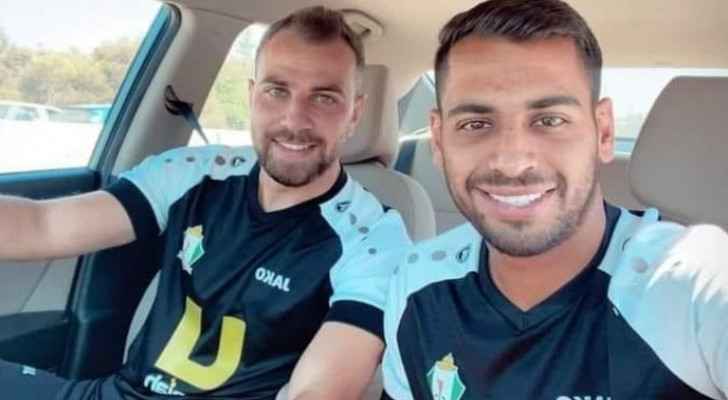 The deputy director of the football program in the Jordanian Al Wehdat Club, Ziad Shelbaya, said that “the car the players were in overturned and was completely damaged."

The players, however, were unharmed.

He explained that Tannous and Zureik will be training Thursday in preparation for the professional league championship.

Thursday, Zureik took to social media to reassure the public saying, "Thank God for everything. I assure everyone that my health is good, and only the car was damaged."

"Thank you to the media, friends, and everyone for the love they surrounded me with," he added.