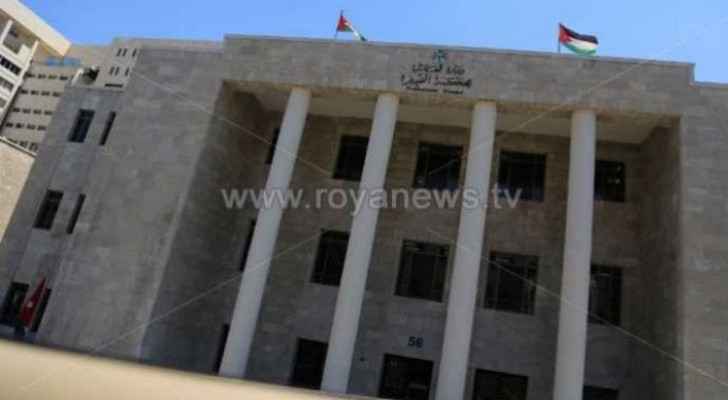 Thursday, the Court of Cassation upheld the verdict of the State Security Court in the infamous sedition case.

The Court of Cassation found that the acts committed by the two defendants were carried out with the intent of encouraging and inciting opposition to the political regime, and that the acts endangered the safety and security of society.

In July, former chief of the royal court, Bassem Awadallah and Sharif Abdel Rahman Hassan bin Zaid were sentenced to 15 years in prison on felony charges of opposing the regime and inciting sedition.

The sedition case, the details of which were revealed last March, received global attention due to the importance of the "personalities" who were tried.