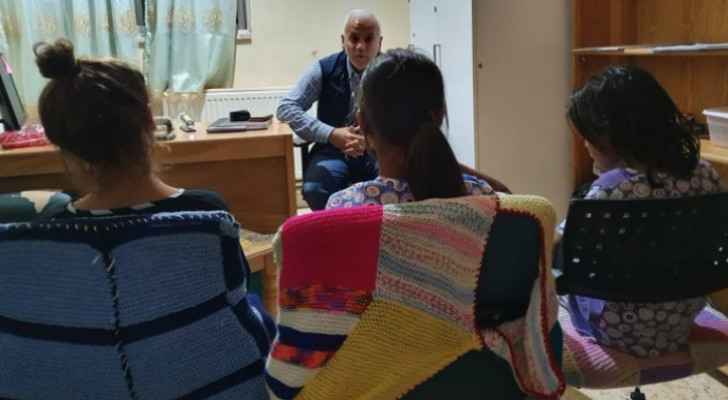 A father, mother and uncle were charged with human trafficking following the case known as ‘Mecca Street girls,’ according to the Ministry of Social Development Wednesday.

Earlier, people took to social media to express their anger following the ‘Mecca Street girls’ case. This case is about three young sisters who were found in the Mecca Street area in Amman sitting on a sidewalk at midnight.

Following the incident, the Ministry of Social Development issued a statement indicating that according to preliminary investigations the three girls may be victims of human trafficking.

The statement added that the girls’ father was teaching his daughters beggary in different areas in Amman.

The ministry said that it was decided to place the three girls in one of the protection homes belonging to the Ministry of Social Development specialized in protecting victims of human trafficking for a period of six months, providing them with all educational and psychological services, in addition to other rehabilitation programs.

In turn, the Minister of Social Development, Ayman Al-Mufleh, met with the three girls Shamsa, Minwa and Alia at one of the ministry's centers.

Later on, Mufleh said that the three girls received the necessary care.