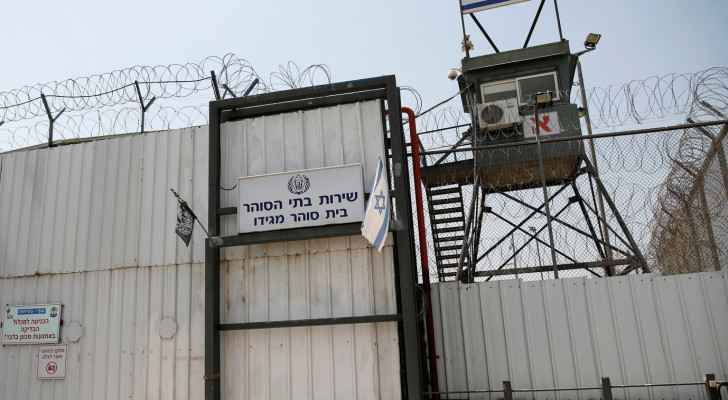 Monday at dawn, six Palestinians escaped Israeli Occupation Gilboa prison in the north of the country.

The Occupation said the six tunneled out of the prison and are allegedly members of Islamic Jihad group. One of them was a former commander in Fateh.

It was reported that the Prison Authority discovered the tunnel an hour after the prisoners were nowhere to be found, noting that the prisoners dug the tunnel for years in the bathroom to successfully exit from the sewage line. 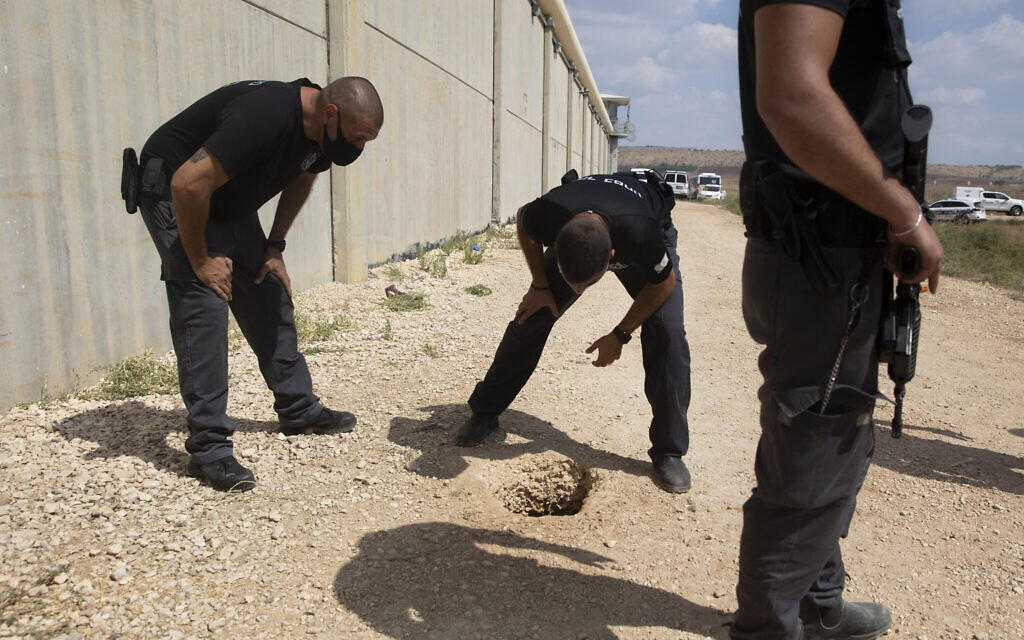 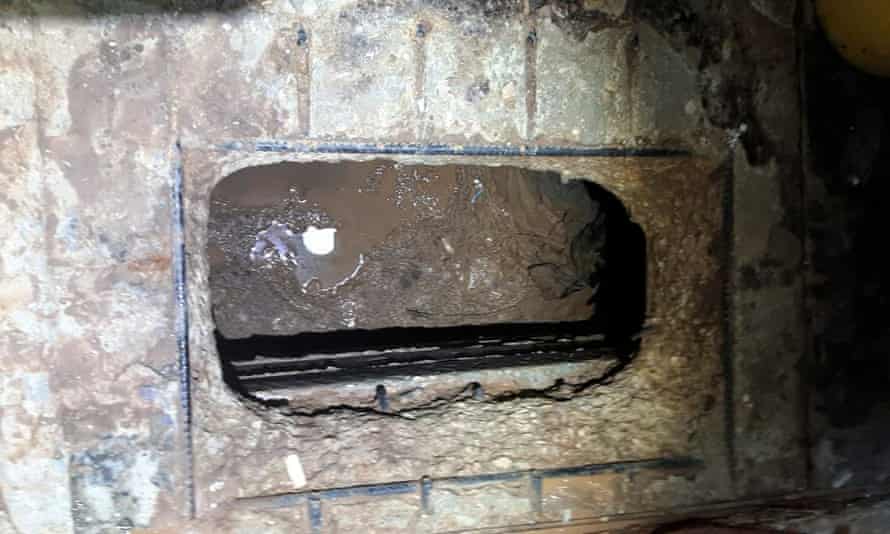 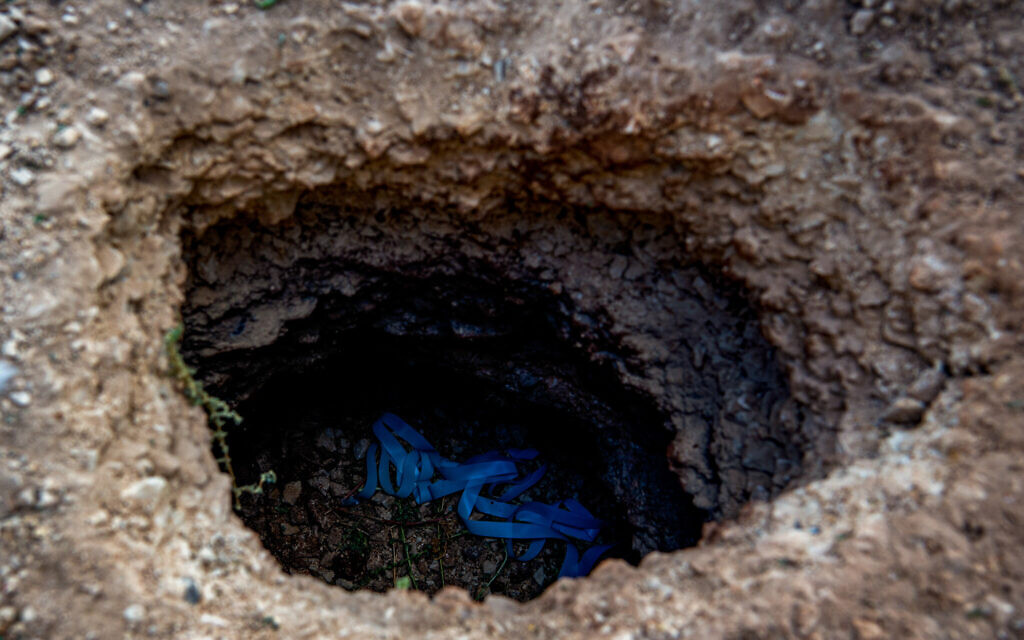 The operation took place in Wing No. two, which is near the outer fence of the prison and six cars were waiting for the prisoners to take them away from the area.

Helicopters, unmanned aircrafts, police, and IOF are conducting extensive and thorough searches for the prisoners.

"Overnight, we received a number of reports about suspicious figures in agricultural fields and from the prison service, which discovered very quickly that prisoners were missing from their cells and that six escaped," said Israeli Occupation police spokesperson Eli Levy.

The Islamic Jihad movement in Palestine revealed that the leader of the escape operation is Mahmoud Abdullah Al-Ardah.

The IOF believes the men will reach the West Bank and are currently searching for them.

The Palestinian Society Prisoner's Club has reported the names of the six:

• Mahmoud Abdullah Ardah, 46, from Arrabeh, Jenin, has been detained since 1996 and is sentenced to life.

• Muhammad Qassem Aardeh, 39, from Arrabeh, has been detained since 2002 and is sentenced to life.

• Yaqoub Mahmoud Qadri, 49, from Bir Al-Basha, has been detained since 2003 and is sentenced to life.

• Ayham Nayef Kammaji, 35, from Kfardan, has been detained since 2006 and sentenced to life. 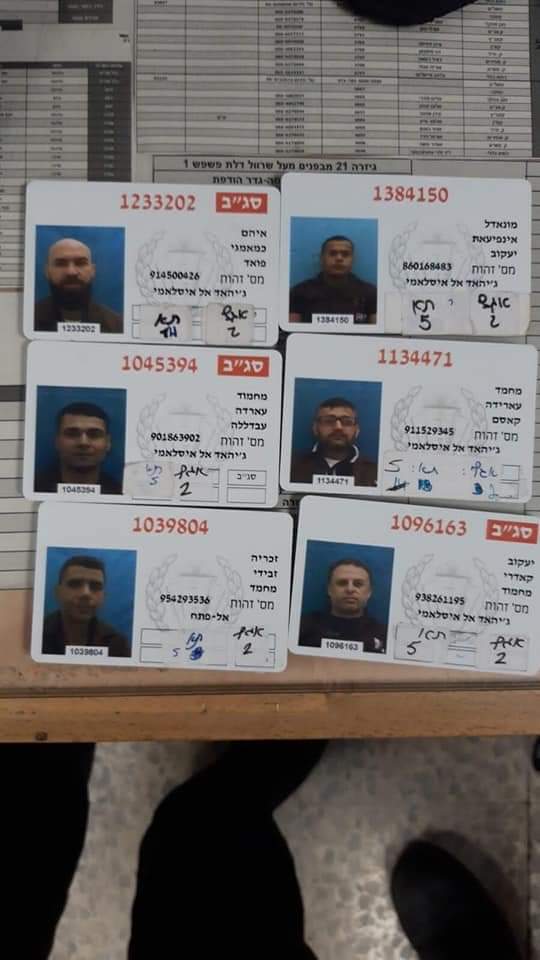