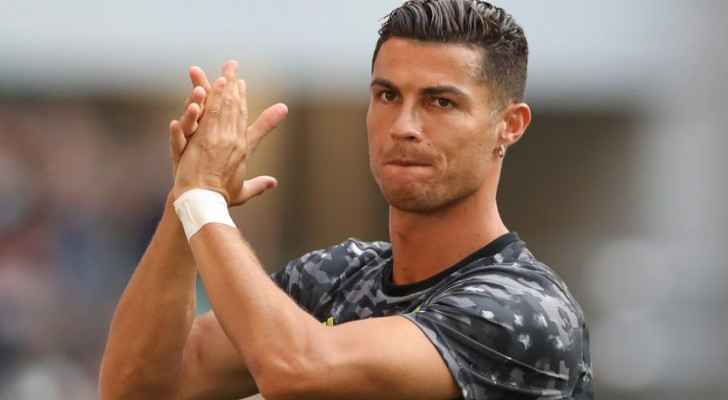 Manchester United completed the signing of Cristiano Ronaldo on Monday for his second spell at Old Trafford for a fee that could rise to 23 million euros ($27 million) from Juventus.

"Manchester United is delighted to confirm the signing of Cristiano Ronaldo on a two-year contract with the option to extend for a further year, subject to international clearance," United said in a statement.

The football club wrote Tuesday on Twitter, "Cristiano is back!" 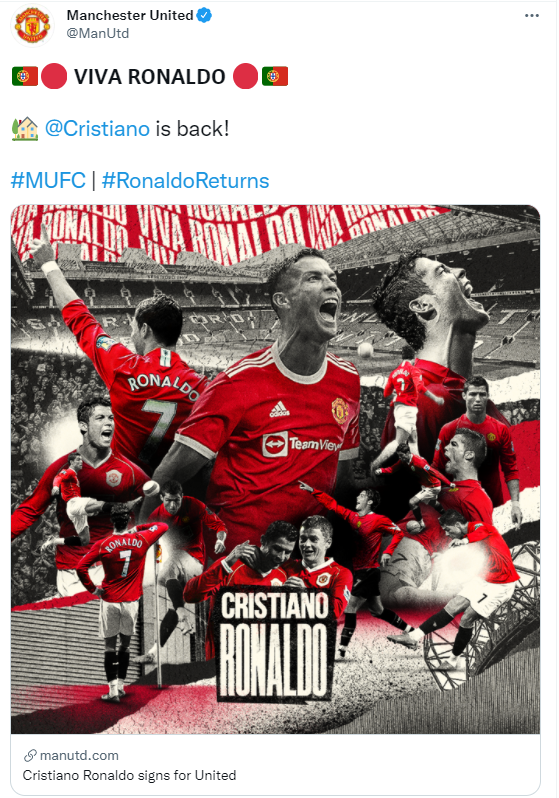