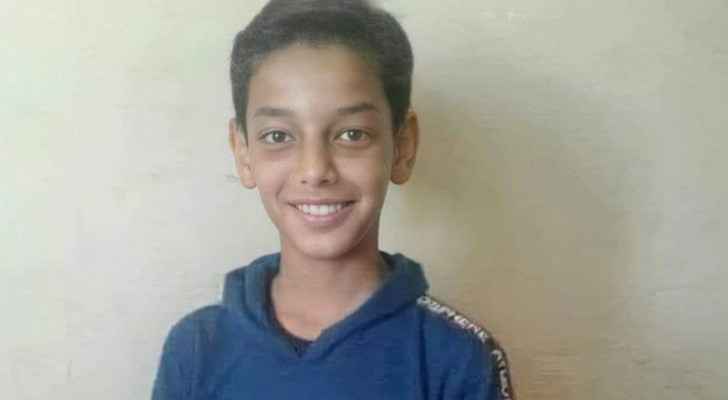 Saturday morning, a 12-year-old Palestinian boy, later identified as Omar Hassan Abu al-Neel, died of injuries he sustained a few days ago by the Israeli Occupation Forces in east of the Gaza Strip.

Local sources reported that Abu al-Neel was shot in the head by the IOF during his participation in a march called by the factions last Saturday, Aug. 21, in rejection of the Israeli Occupation siege on Gaza.