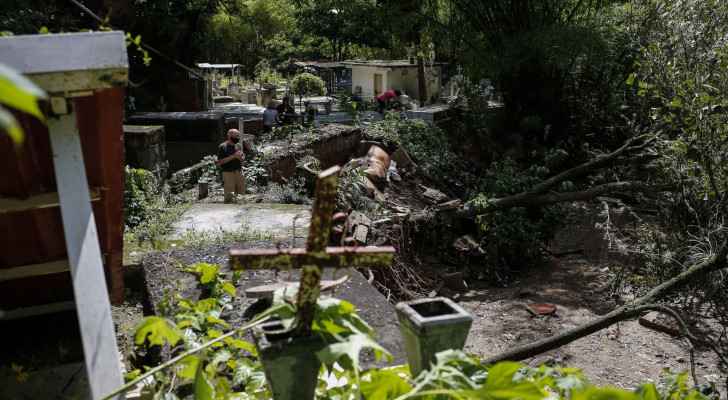 At least 15 people were killed after heavy rains triggered mud and rock slides in the Venezuelan Andes, according to AFP.

"In Mérida the rain has been very heavy in the municipalities of Tovar, Antonio Pinto Salinas and Santa Cruz de Mora," President of Venezuela, Nicolas Maduro said.

"Where have we had this increase in rainfall? Amazonas, Apure, Aragua, Bolivar, Delta Amacuro, Caracas, Merida, Tachira, Zulia and Monagas. Eleven states have been most impacted."

People on social media shared images which showed a stream of water carrying vehicles down a street in the village of Tovar, AFP reported.

Other images showed cars buried in mud or stuck between tree roots.

"It's a dramatic, sad and desperate situation. It's not easy to lose everything, worse still to lose family members," a journalist based in Merida, told AFP.

Venezuela raises the minimum wage threefold, but it's ....