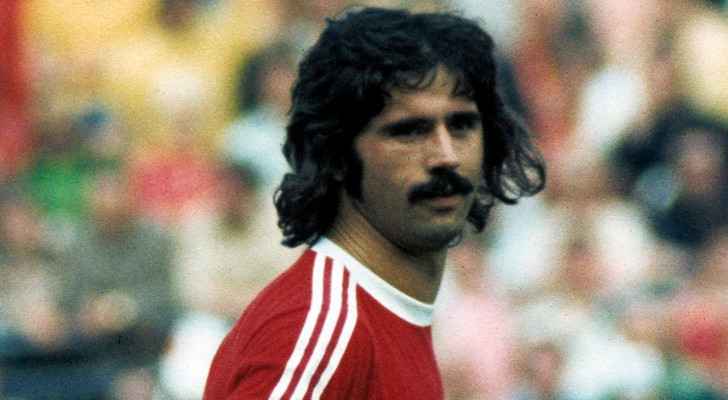 FC Bayern Munich announced that German football legend Gerd Muller passed away at the age of 75 during the early hours of Sunday morning.

The club made the announcement on Twitter and wrote, “FC Bayern are mourning the passing of Gerd Müller.”

“The FC Bayern world is standing still today. The club and all its fans are mourning the death of Gerd Müller, who passed away on Sunday morning at the age of 75.”

In 2015, Bayern announced that Muller had been diagnosed with Alzheimer's disease, saying that he had been ill for some time.