Turkmenistan residents have to swear on Quran to get internet: Reports 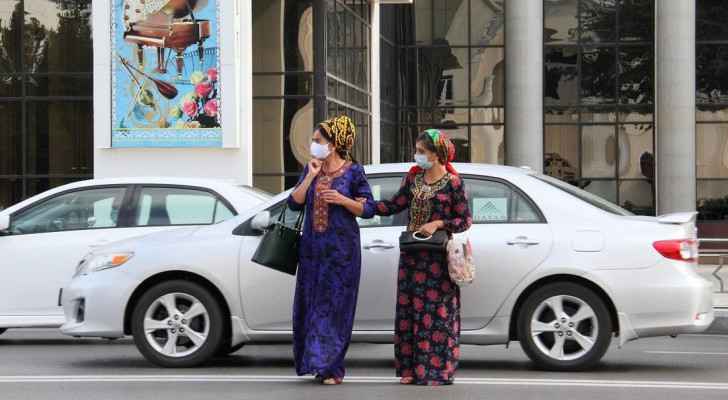 In order to get home internet connection, residents of Turkmenistan will have to swear on the holy Quran that they will not access websites that are banned, according to several media reports.

Some internet users from Turkmenistan told US-funded Radio Free Europe/Radio Liberty that authorities informed them to swear on the Quran that they will not use VPNs after applying for a home internet connection.

A resident told RFE/ RL "I waited for a year and a half after I filled all necessary documents and signed application forms asking to install WiFi in my home. Now they say I must swear on the Quran that I will not use a VPN, but nothing is accessible without VPNs. I do not know what to do."

The 63-year-old Turkmen President Kurbanguly Berdymukhamedov, has run the former Soviet republic of six million for almost 20 years. His presidential term ends in 2024.

According to The Times newspaper, only a quarter of homes in Turkmenistan have access to the Internet.

However, Berdymukhamedov’s government has banned many websites including social media sites and platforms such as Facebook and Twitter.

In order to be able to use these platforms, many residents in Turkmenistan said they have used VPNs.

Irbid vaccination centers suffer from overcrowding due to ....