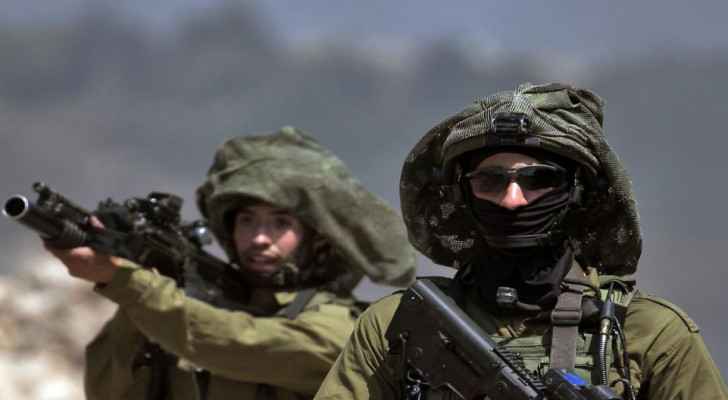 The Palestinian Ministry of Health announced Wednesday the death of a 25-year-old Palestinian, Dia Al-Din Sbarini, as a result of injuries he sustained during clashes with the Israeli Occupation Forces (IOF) in Jenin in the occupied West Bank.

Sbarini was receiving treatment in a hospital in Nablus.

Medical sources said that the IOF shot him with five bullets in different parts of his body.

Tuesday, the IOF shot and wounded a Palestinian woman for allegedly trying to carry out a stabbing attack near the settlement of Yitzhar south of Nablus in the occupied West Bank.

Hebrew media reported that the woman was arrested following the incident.