Temperature to rise 1.5 degrees in 20 years if no action taken: IPCC

Temperature to rise 1.5 degrees in 20 years if no action taken: IPCC 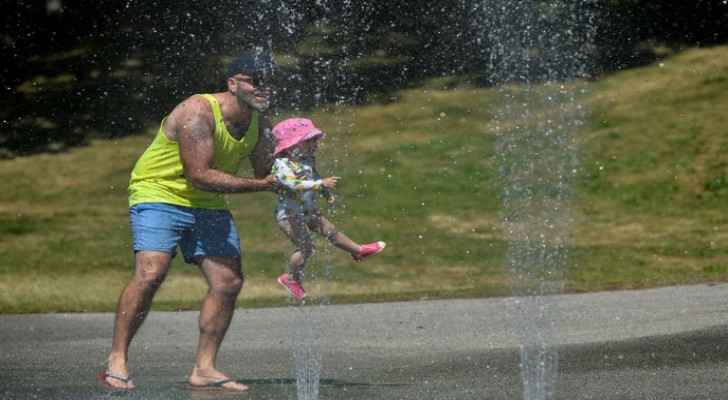 There is still time to prevent "runaway climate change" but only if the world implements carbon net zero policies, the EU's vice president in charge of climate action said Monday.

"It's not too late to stem the tide and prevent runaway climate change, but only if we act decisively now and all act together," Frans Timmermans tweeted after the release of an alarming report by the UN's Intergovernmental Panel on Climate Change (IPCC).

He stressed that the European Union is proposing a sweeping climate plan, unveiled last month, that aims to ditch dependency on fossil fuels to reach net-zero emissions by 2050.

"But this is a global crisis: keeping 1.5 degrees within reach requires net zero emissions worldwide and faster rollout of policies to get there. COP26 must be where the world says 'enough'!," Timmermans tweeted, referring to a global climate conference to take place in November.

"The IPCC climate report shows the immense urgency of acting now to tackle the climate crisis," he added.

The IPCC concluded that the 1.5C temperature goal of the Paris Agreement would likely be breached around 2030 -- a decade earlier than it projected just three years ago.