Those aged 65 and over to be given transportation cards to use BRT for free: GAM

Those aged 65 and over to be given transportation cards to use BRT for free: GAM 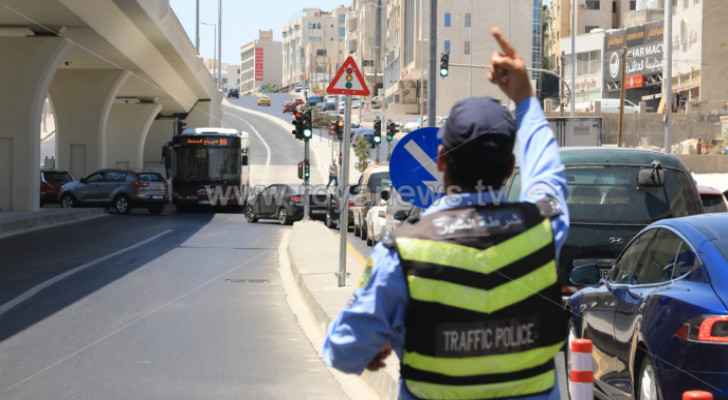 Wednesday, the Greater Amman Municipality (GAM) announced that citizens aged 65 and over will be given a free card to be used in the process of traveling by the Bus Rapid Transit (BRT).

"Our elders are our blessings," the GAM said on Twitter.

Those wishing to get the card, can register on: http://www.ammanbus.jo.

After a decade, the BRT in Jordan began its first phase of operation Tuesday, July 27.

The phase started loading passengers through a route that begins from the Sweileh passenger station towards Queen Rania Street, passing through the Sports City roundabout, and then heading to the Fifth Circle and arriving at Ras Al-Ain Station.