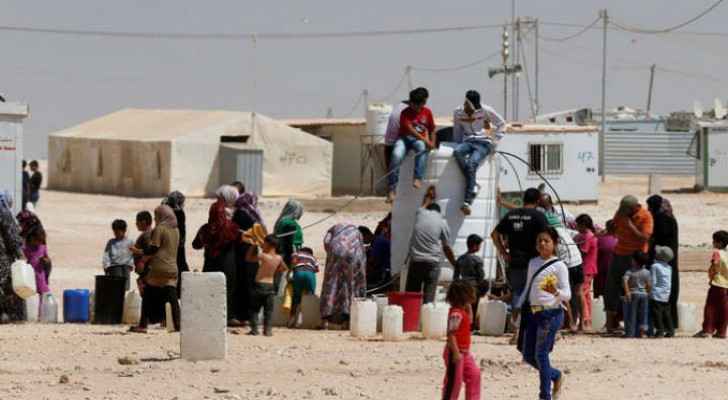 The United Nations World Food Programme (WFP) in Jordan said Monday that the Canadian government is contributing $3.2 million to support its efforts towards Syrian refugees in the Kingdom.

In a press release, the WFP praised the Canadian government's timely contribution, which helped to avoid cutting food aid to about 110,000 Syrian refugees living in the Kingdom.

WFP Representative and Country Director in Jordan Alberto Correia Mendes said, "WFP is grateful to the Canadian government for its continued support of the refugees in Jordan, and to avoid cutting food assistance to tens of thousands of refugees again."

Despite the contribution, he pointed out, the WFP funding status remained critical, and that an additional $53 million is needed to maintain food aid to half a million refugees in the coming months until the end of the year.

"Canada is committed to supporting the World Food Programme's efforts to provide food aid and other humanitarian needs in Jordan, and we are pleased to provide the assistance at this critical time for the WFP," Canadian Ambassador to Jordan Donica Pottie said.

Since the start of 2021, the Canadian government has contributed $12.6 million in funding to support the WFP's response to the Syrian refugee crisis in Jordan.