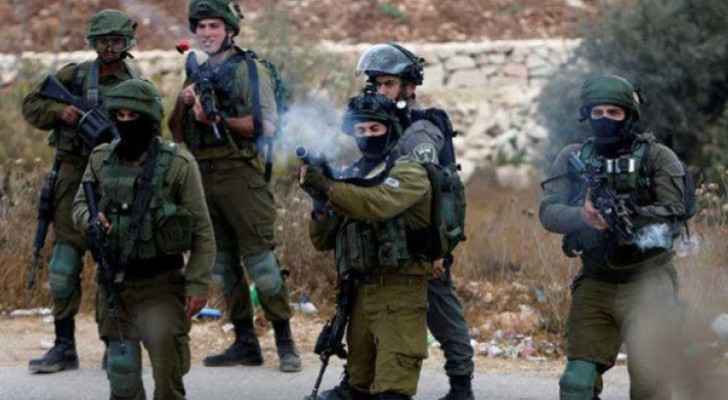 On Monday morning, an extremist Jewish settler fired live bullets at a Palestinian youth in the Sheikh Jarrah neighborhood of occupied Jerusalem.

The Palestinian Red Crescent Society said in a statement that a settler shot a young person standing in solidarity with the residents of the Sheikh Jarrah neighborhood.

He was moderately wounded.

The Occupation's Supreme Court is scheduled to hold, on Monday, a hearing to consider the appeal submitted by the lawyers of four families in the Sheikh Jarrah neighborhood (Al-Kurd, Iskafi, Al-Jaouni, and Al-Qasim) against the current eviction decision.